Although this name sounds a bit overstated, it implies (Jupiter-ish) God of keyboards! Here we have the official images of Optimus Maximus Keyboard for all those Optimus fans. Nothing new about this godly-named device, except that it has been re-christened and yes….a hiked price-tag too! It will have a transparent key-cap on top of it that slides around it rather than a moving OLED display. Containing the same 103 keys, this is not the final product the company says.

READ:  The Football arena just got louder as Ronaldo ties up with Monster for exclusive series of headphones 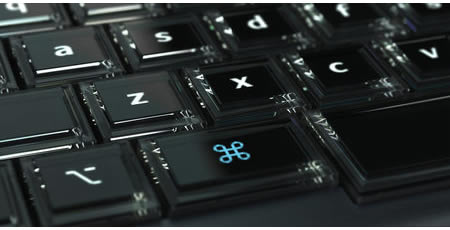 This wireless keyboard is whispered to be a pricey catch at $1490. We are hoping that this Optimus Maximus Keyboard will ship by December 2007. 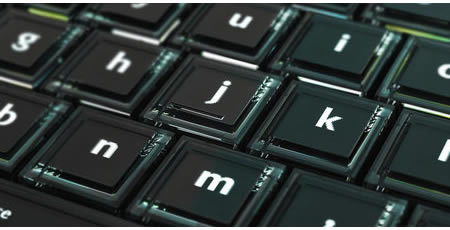 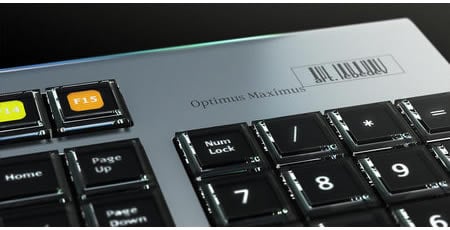 How do you lock your Hermes bicycle? With this $570 Palladium finished Dior Padlock