Stephane Ashpool has been inspired by the Parisian neighborhood he comes from and that can be seen in his visual interpretation of his work. Especially in case of the Pigalle x Beats by Dr. Dre that brings the aspects of great sound and blends it in with convenience and fantastic design. The Studio Wireless Headphone enters with a glossy black finish that is marked by sleek white markings across its being. As is visible to the eye, the markings represent movement or passing. The idea behind the design is to appreciate and acknowledge the impact of passing time. It is synonymous to Ashpool’s recollections of the hometown he dwells from. 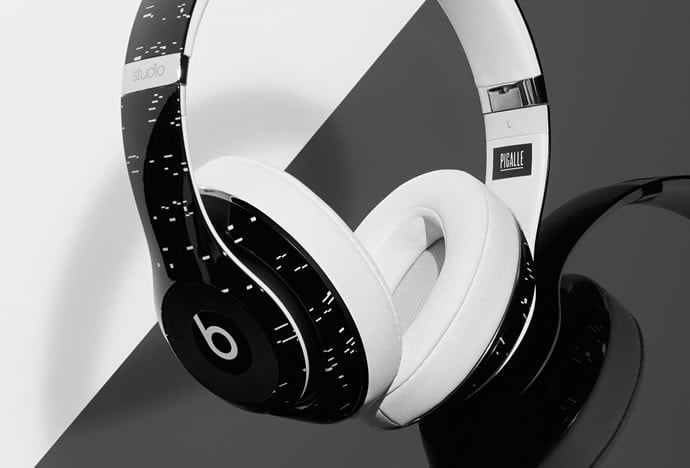 While the headphones remain consistent in terms of sound output and performance, with the other headsets in the range, the design on this one makes it truly inspiring and stylish. Being wireless for one is a big up for this headset. They have been released on 11th December and are available in a limited quantity. Each piece retails at $450 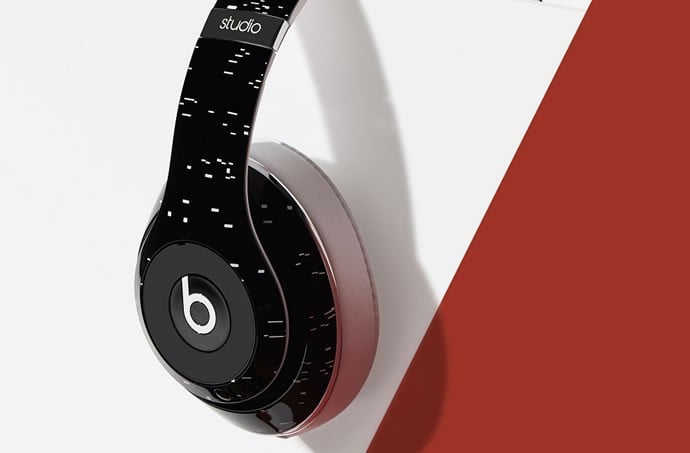 With the assurance of harmonic detail and quality of sound you could absolutely do with a headset that also looks exclusive and speaks volumes in terms of its concept.

Tags from the story
Beats, Headphones