Meyer-Optik-Göerlitz has just announced a limited edition pair of Trioplan 100mm f/2.8 lenses. The two new rare lenses will be available in Titanium and a special Golden Eye rendition. While the Titanium version will cost a hefty $2,500, the Golden Eye will come for a whopping $3,500. These lenses’ standard form would cost you just $1,500, which is less than half of the Golden Eye’s price. 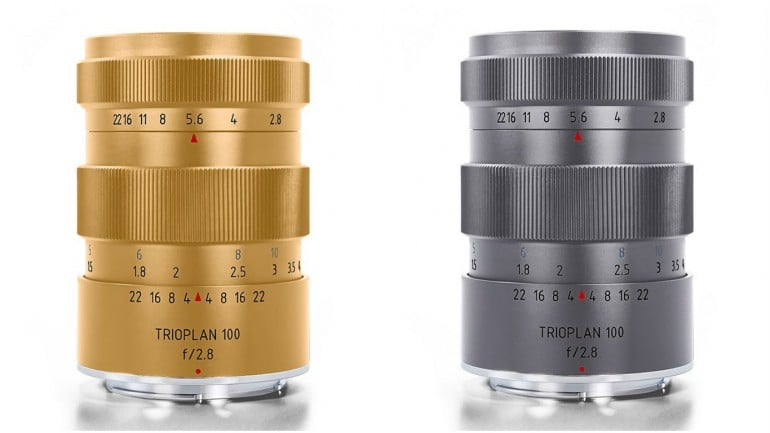 Why, one may wonder, is such opulence warranted in a pair of camera lenses? These versions have been introduced to commemorate the 100th anniversary of Trioplan lenses. Only 100 examples of the Titanium variant will be produced while the Golden Eye will be even rarer with 10 examples. The lenses will be available in mounts for Canon, Nikon, Micro Four Thirds, and Sony cameras. 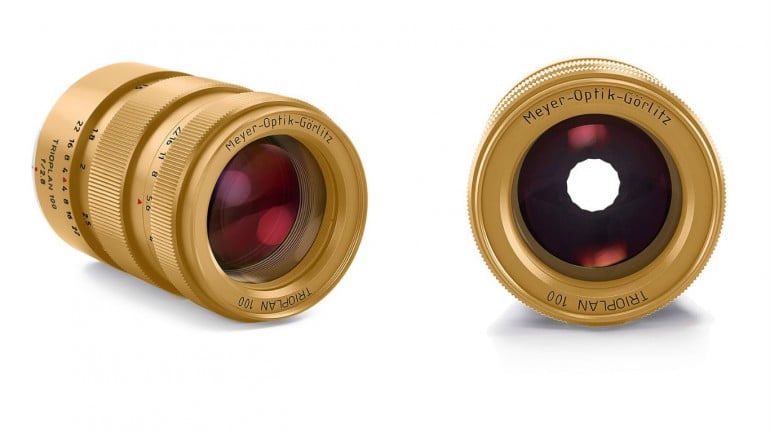 The Trioplan lens is ideal for those seeking a shallow depth of field. It is known to create the effect of a ‘soap bubble blur’ in areas of a shot that fall outside the point of focus. Interestingly, the money to create these limited editions was raised on crowdfunding platform, Kickstarter. 452 backers raised $360,000 on a $50,000 target. 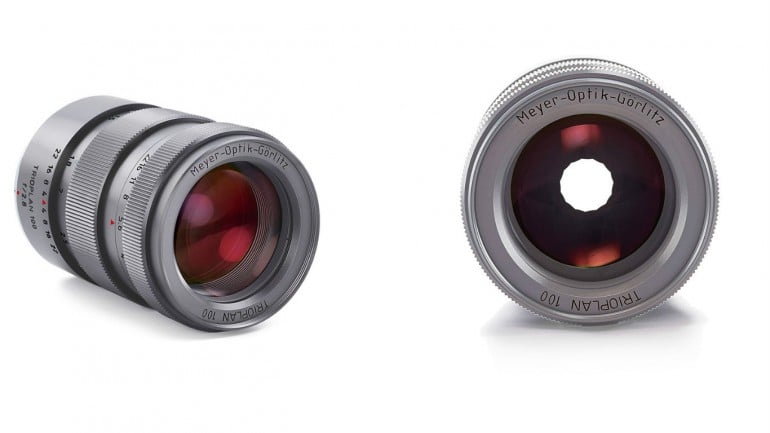 Tags from the story
Gold, Titanium