“Movie Nights” have got a new meaning courtesy PRIMA Cinema. California-based PRIMA Cinema has created an internet-based public version service that will allow subscribers to watch current-release theatrical movies in their own homes! Now you too can feel like a Hollywood mogul as you invite friends and family for your very own “movie premiere” nights. That is if you can afford the service in the first place. Per movie title costs a whopping $500!

The process involves PRIMA signing distribution deals with independent studios. Once a deal is finalized, PRIMA endorses the studio’s movie. The movies are all automatically downloaded into every subscriber’s PRIMA Cinema Player. 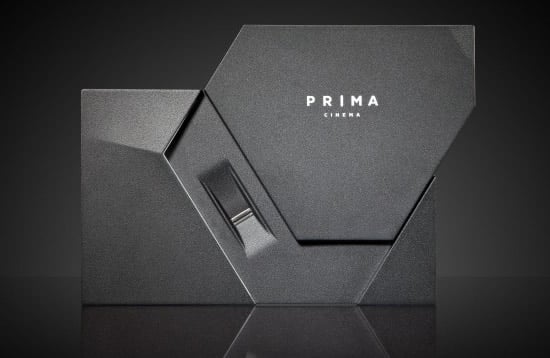 A theatrical-quality 1080p-resolution digital copy of each film is stored on the player’s hard drive, and the subscriber can watch the movie anytime. The Cinema Player reportedly delivers 30 percent more color than Blu-ray and 25 percent more pixel depth. Simultaneously, its HDMI 1.4 output has been designed to work with any projector or surround sound system. 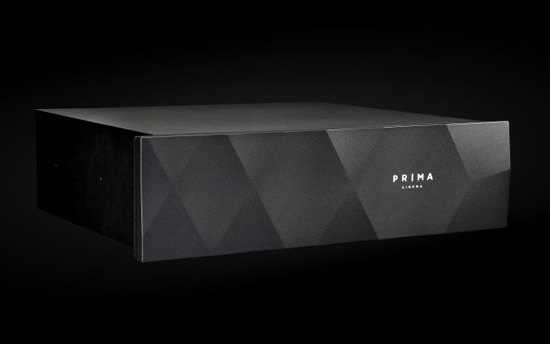 PRIMA also offers a biometric security device and the player to prohibit unauthorized users from accessing the player. It also includes a subscriber-specific “watermark” on all downloaded films. The player and security device will cost you $35,000 in addition to the $500 that you will have to shell out per title.
Will the theater owners take objection to this new high-end service? We will have to wait and watch.
Update –
The movie in the image featured above is Les Miserables, which PRIMA Cinema looks forward to sharing on Christmas day with their members.
[Primacinema and Gizmag]