We have all seen the customizations on the Beats by DRE headphones for a long time that have appeared on national television or used even as gifts. The latest customization is featuring the Prometheus theme that was spotted at the Blu-Ray launch of the movie. With nothing specifically mentioned about the customization, we can only hope that these glossy azure headphones at least appear on eBay soon enough. 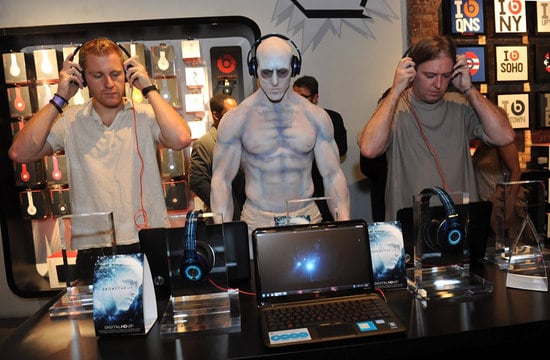 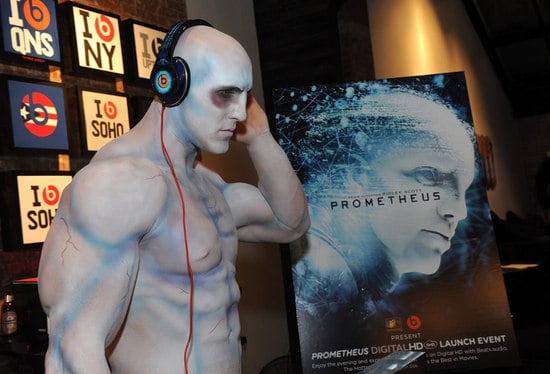 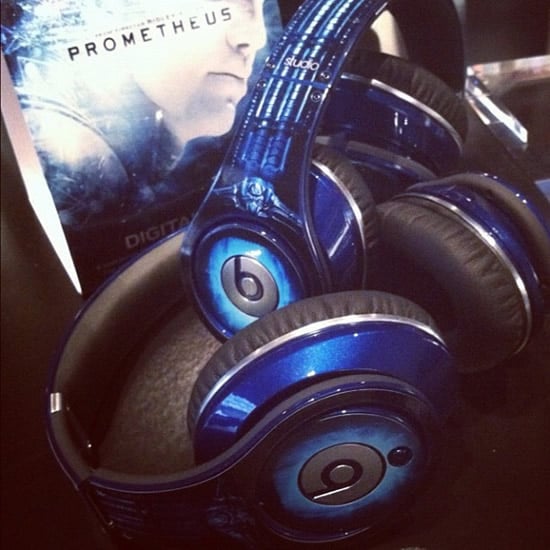 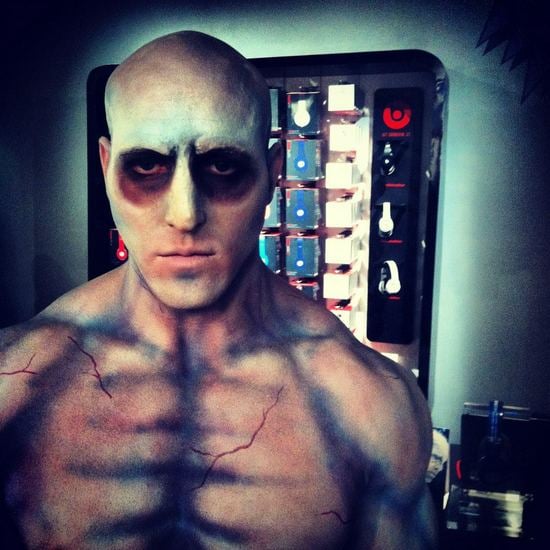 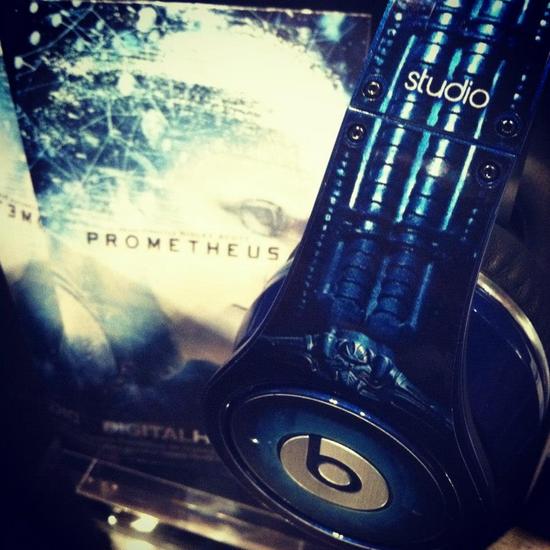