Along with the Samsung Galaxy S6 announcement, the South Korean mobile manufacturer also unveiled the next generation Edge device, the S6 Edge, featuring a curved screen stretching out on both sides of the larger display. 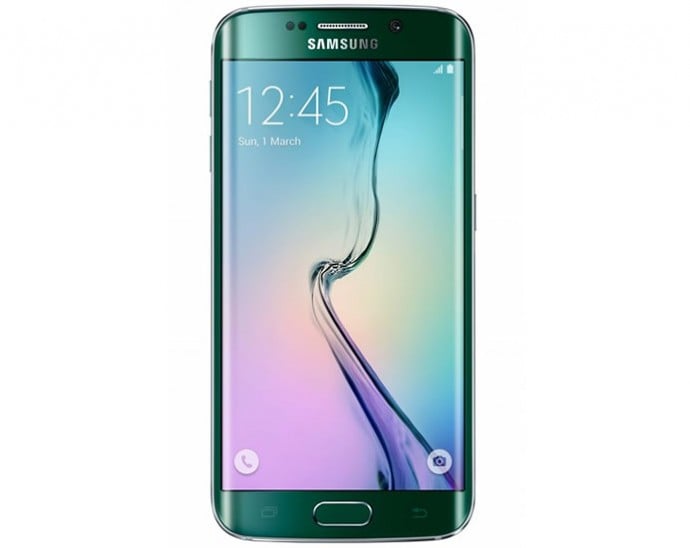 As I mentioned earlier and have been saying for years, Samsung has become quite rigid with their smartphone designs. If you’ve seen one, you’ve seen ‘em all is the very core of what Samsung smartphone designs seem to be about. Sure the devices will incorporate new technology and also get slimmer over time, but there seems to be a very ubiquitous trend here that makes it harder to distinguish one Samsung smartphone for another. 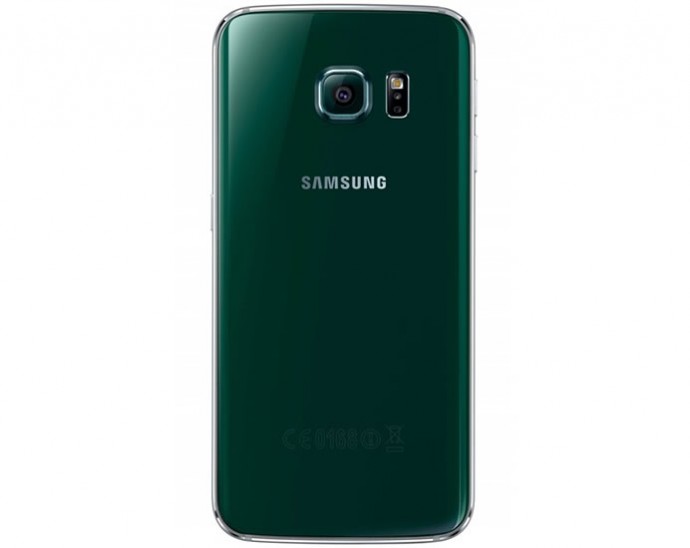 That being said, the Galaxy Edge is an exception to this rule. This is where we finally see some true innovation and witness Samsung literally ‘pushing the boundaries’ of conventional mobile display technology with an “over the edge” scenario. The S6 Edge takes that sentiment a little further with the screen running over both sides of the device’s otherwise 5.1-inch (AMOLED) display (QHD, not including the sides). The handset is pretty much all enclosed with Gorilla Glass 4 from its primary and secondary displays to the rear glass panel even if that’s a little too iPhone-esque (glass rear and some other aspects of its design that make it similar to iPhone’s newer iterations).

READ:  Google is creating Gigapixel images of renowned artworks for all enjoy on the small screen

Like the Galaxy S6, the S6 Edge will also feature a 16MP primary camera with a 5MP ‘selfie’ option up front. 3GB of RAM is what you’ll get to run the device along with the Exynos chipset featuring an Octacore processor. Wireless charging and a finger print scanner are also thrown in. The device will also be available with storage capacities of 32/64/128GB with no memory card support. 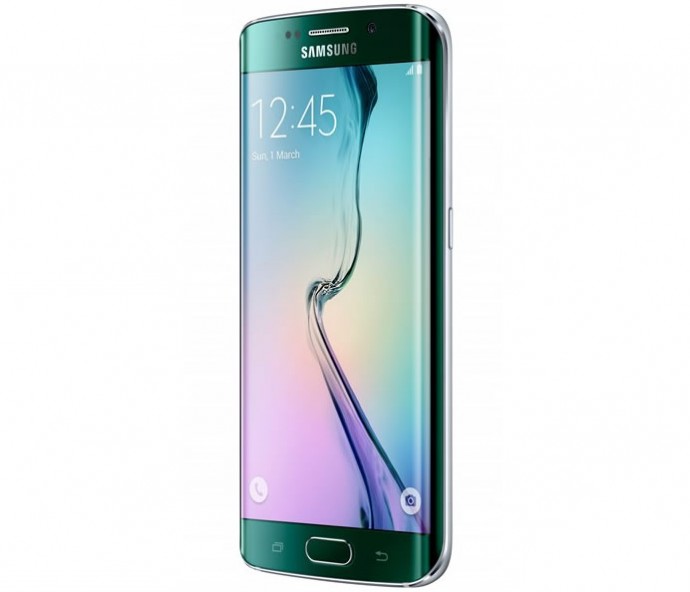 Once again we also see a lower powered battery (2600 mAh) being used to support a high-speced device that also includes a QHD display that, to make things more complicated, extends over the sides. It will be truly a remarkable feat on innovation if Samsung can sustain the devices usage to provide at least an average set of benchmarks for battery back-up, taking all of the specs into account. The new age Exynos chipset using its two quad-core processors should able to distill the best usage out of the battery if rigged properly, and that’s exactly what we’re hoping for. According to one report, they’re said to be about 35 percent more battery efficient than the Snapdragon counterparts. It’s also been mentioned said that a mere 10 minutes charge should provide users with about two hours of HD video playback. That’s saying a lot! 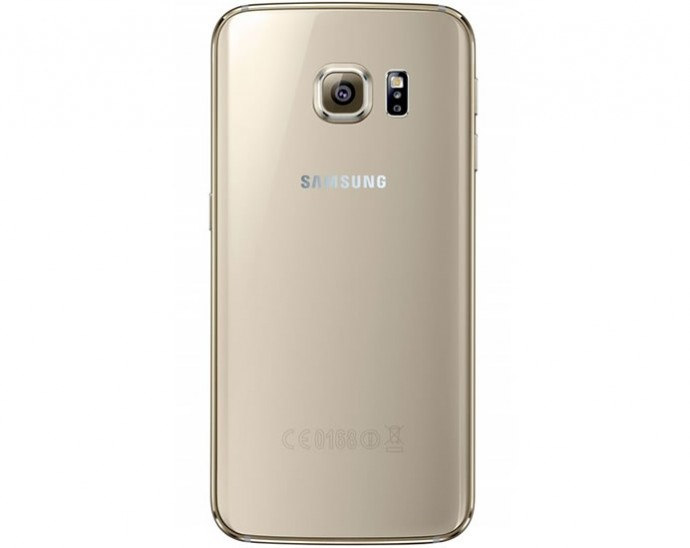 The displays on the side will function in the same way as the S6 Edge’s predecessor and provide quick-access information and updates. From the looks of it, it doesn’t seem as separated as what we saw on the previous edition. The new model actually seems to have a very stretched display in entirety, even if some functions will be limited to just the edges or the primary display. As “cutting edge” (pardon the pun) mobile technology goes, the S6 Edge has definitely brought something new to the table. 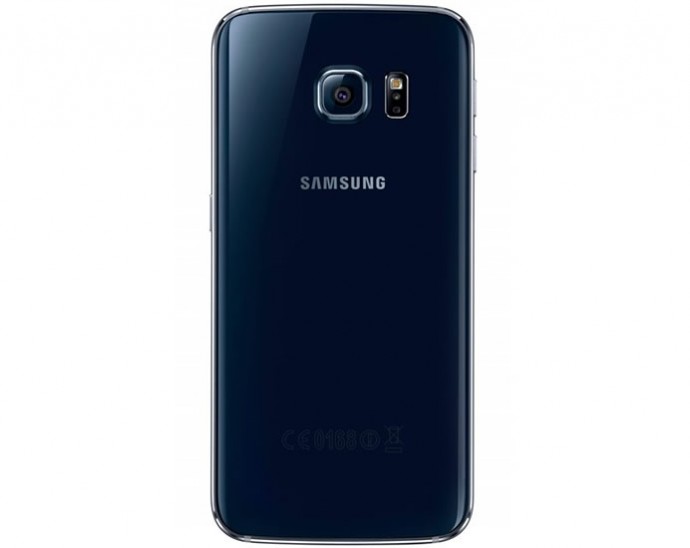 The Galaxy S6 Edge will also be available to consumers come April 10th and feature the same color options as the S6 viz – White Pearl, Black Sapphire and Gold Platinum with one exception i.e. a Green Emerald edition that will only be available for this handset. The S6 Edge’s pricing has not yet been announced but expect it to be far higher than the Galaxy S6.