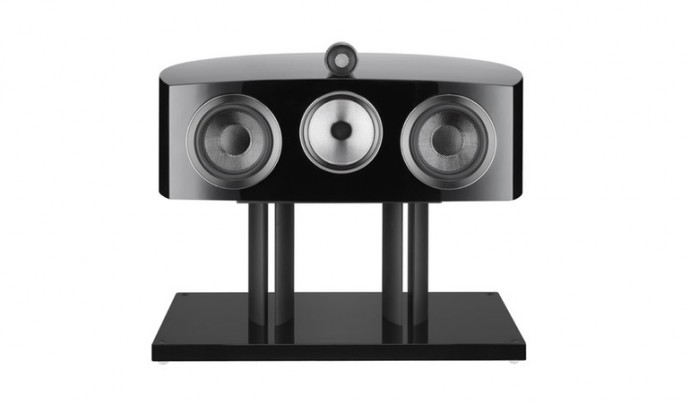 Aside from the fact that the company has designed these new offerings with brand new components that are state-of-the-art and as updated as one would imagine, all of which comes inside a sturdy aluminum body, the new additions still manage to retain the essence of B&W’s true styling with the diamond tweeter sitting up top. Martial Rousseau, Head of R&D at the company was reported to have said that although they managed to improve the motor system of the new series, they found it hard, nay – “impossible to improve on the performance”. With what the company calls a reverse-wrap design, the new Diamond Series speakers should help make the distribution of audio much better. Even the bass units have been beefed up.

READ:  JBL unveils the Synthesis One Array ML Premier for $88,100 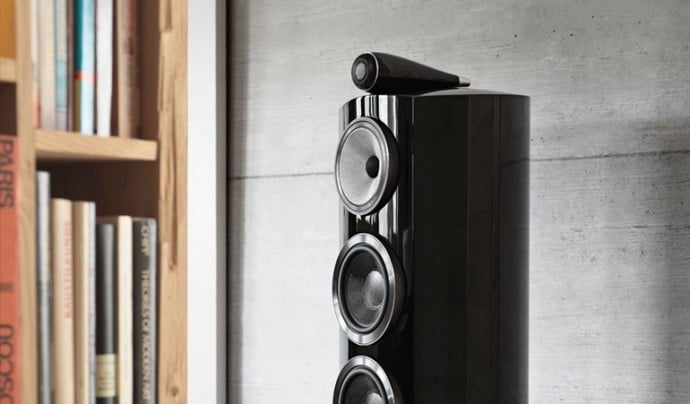 With a number that kicks off from about $6000 for a pair of 805 spears, the price tag get’s heavier and reaches about $22,000 for some of the 802 units in the series. Details on all units have yet to be announced and that should be during the next few weeks. 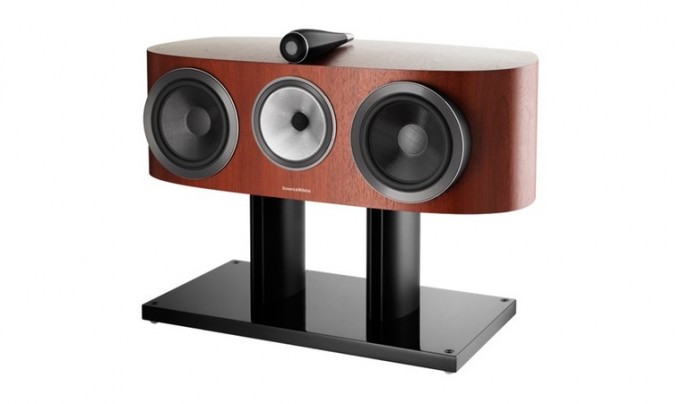 READ:  This $6500 life-sized Robot Girl iPhone dock might be the quirkiest speaker you have ever seen
Tags from the story
Bowers-and-Wilkins, Speakers