The Turing Robotics phone got everyone’s attention when it was announced back in April. It wasn’t the specifications though, that carried much weight with the tech crowd, nor the fact that there’s a Limited Edition (only 3000 units to be produced) device that made it a soon-to-be-sought-after device. What did garner the attention of the world were the high-end security capabilities that were announced for the handset’s users and the rather unique material that went into fabricating the handsets outer shell i.e. liquidmorphium. 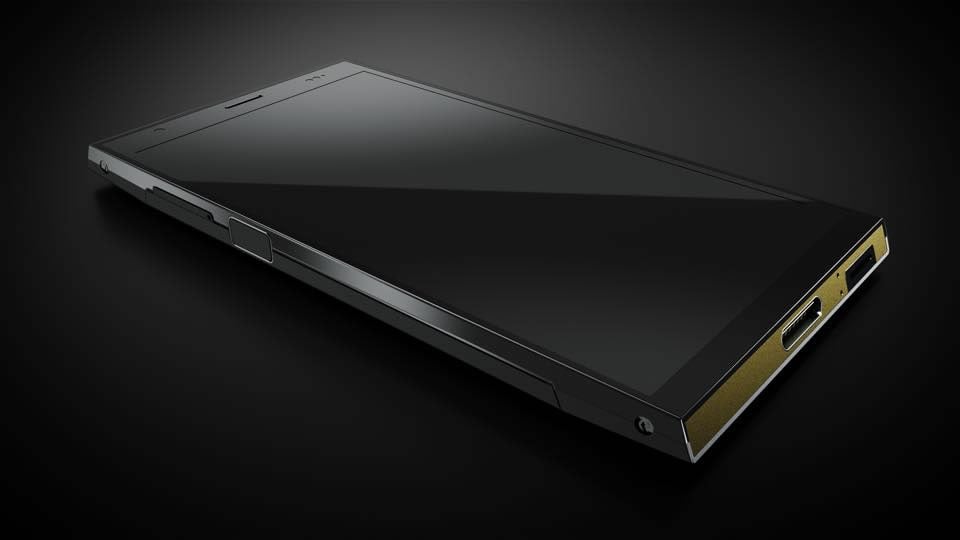 While that sounds like quite mouthful, the liquid metal alloy used in the build of the handset is not just supposed to be versatile but is also touted as being stronger than steel or titanium. Other materials that have been used in the making of the device include aluminum, ceramic and plastic. As specifications go, the Turing Phone is really not drawing any ‘oohs’ and ‘ahhs’ from the community; it features a 5.5-inch full HD display (1080p) which LG’s G3 and G4 have already surpassed, 3GB of RAM which is quite mundane for high-end smartphones these days, and a Snapdragon Processor that isn’t the latest edition for some reason. Android version 5.1 aka Lollipop will be the OS for the series along with a custom UI that has been designed by the company. The 128GB of onboard storage does however make a big enough statement to keep the crowds smiling. 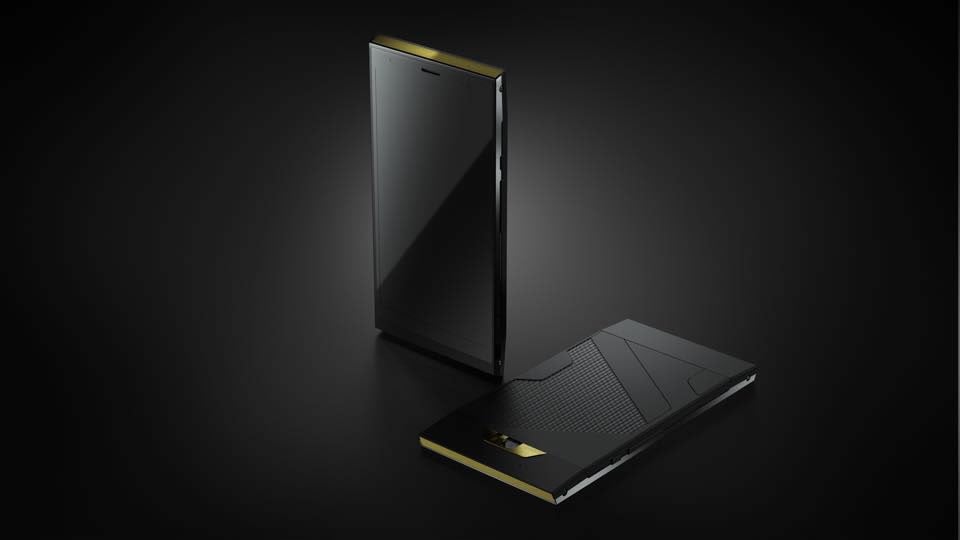 In the camera department the Turing Phone features a 13MP primary shooter coupled with two LEDs for the flash and the handset also incorporates an 8MP camera up front for the selfie-loving lot. Connectivity options are pretty much what you’d expect from a smartphone in this range with the inclusion of LTE support for high-speed connectivity. Taking a cue from Apple, a Magnetic charging facility is also part of the handset’s make up. The devices are also water-resistant with IPx8-certification. 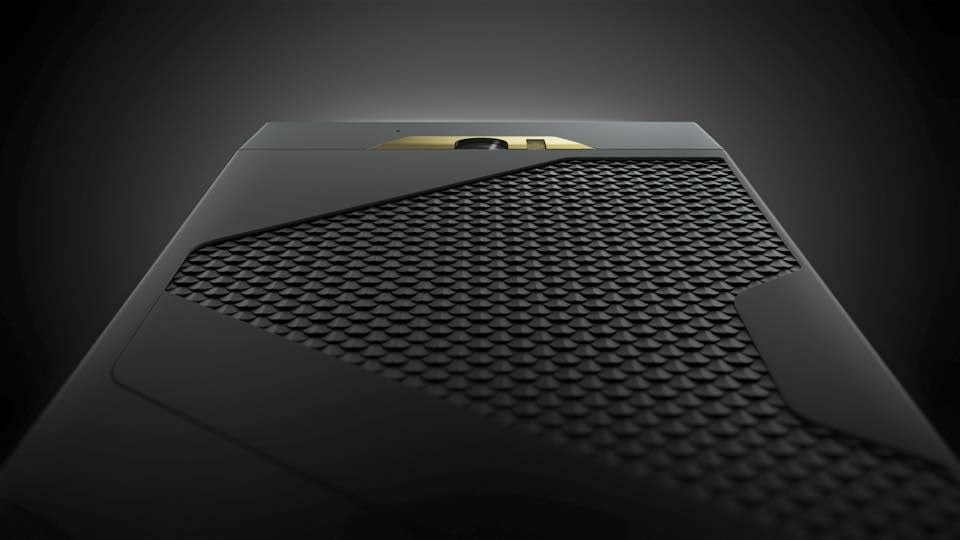 Security was a key factor for the designers and the handset features a fingerprint scanner with a server-free encryption that’s designed to make sure your handset is always secured from prying eyes and would-be data thieves. The company says that the handsets are “entirely insulated from cyber-threats and privacy intrusions.” 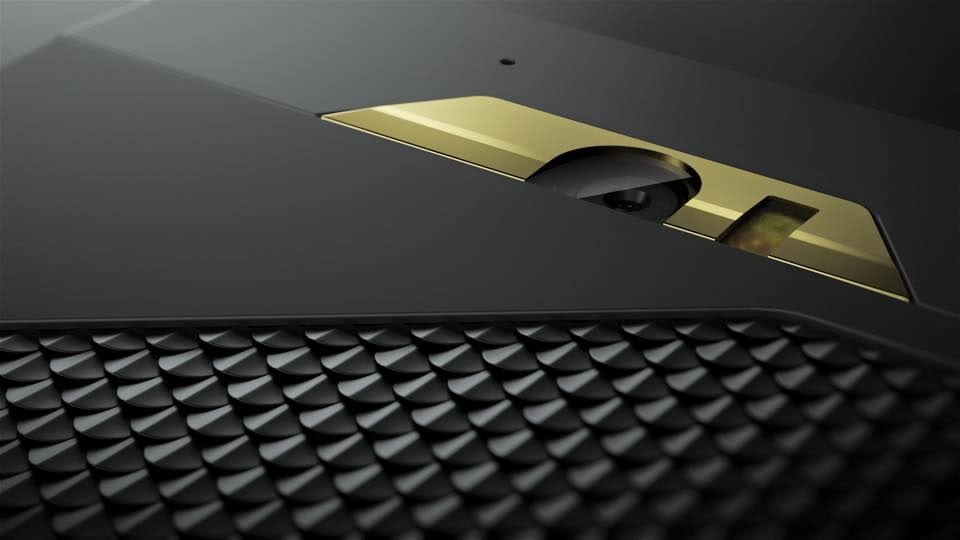 The handset was available for pre-orders, but the special edition “Dark Wyvern” model will be made available (pre-order) only towards the end of September, the 24th to be more accurate. Sadly, the handsets will only start shipping when the latest Star Wars movie is released i.e. December 18th. Reports say that this was no coincidence, although there doesn’t seem to be any tie up with the franchise or studio mentioned so far.

Prices are thus – The special edition Dark Wyvern (128GB) will be priced at $999, while the “normal” models are at $870. 16GB and 32GB editions are also going to be available at $610 and $740 respectively. A third model, of which only 3000 units will be made and sold, the “Dark Wyvern Glaedr”, will carry the heaviest priced tag at a whopping $1,299. It’s due to be announced, with all details, come September 09th when Apple also plans to launch the new iPhone/s.