Projector technology always compliments television technology. With TV manufacturer introducing Ultra HD 4K resolution with their TVs, it won’t be long before we start getting projectors with the same resolution in the market. In fact, SIM2 has already entered the Ultra High Resolution market by launching the SIM2 CinemaQuattro 4K DLP projector. The projector, which is as large as an Italian scooter, is capable of 4K (4,096 x 2,160) resolution and the three-chip projector has been based on technology, TI Technology, which has been licensed from cinema projector maker Christie. 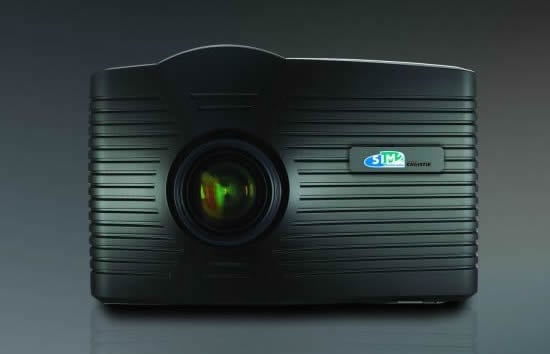 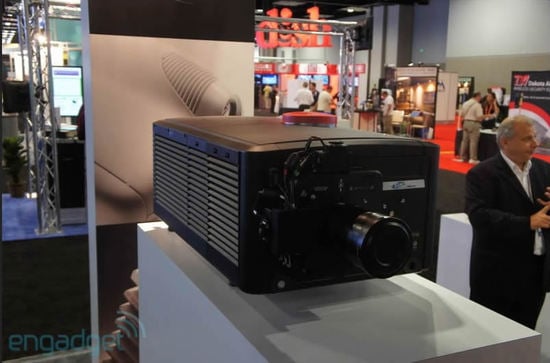 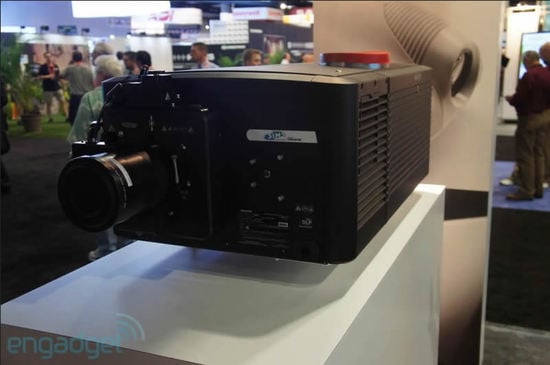 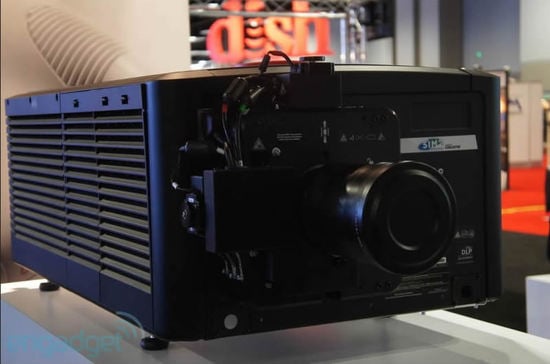 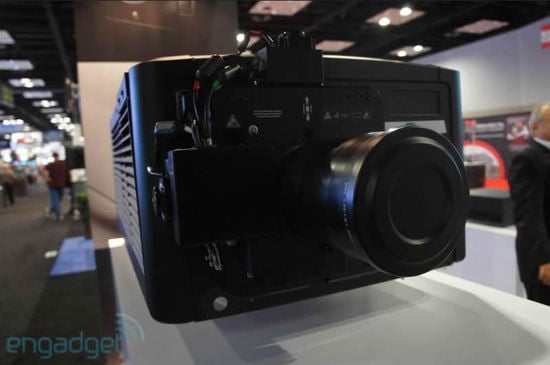