French audio manufacturers Devialet have rolled out a speaker that could match the sound of a rock concert in full volume. Believe us when we say that this isn’t an exaggeration. With 4,500 Watts output on its side, the Phantom Gold speaker pretty much sets the benchmark for luxury speakers very, very high. For starts it is great to look at, especially without the clutter of cables. The speaker leverages the company’s proprietary Analog Digital Hybrid (ADH) technology, which has been in the works for nearly a decade. What will really impress audiophiles is how the Phantom Gold speaker combines analog and digital amplifiers, both miniaturized. Even the design speaks volumes about the effort that went into fashioning one of these into existence. The spherical shape makes it an ideal speaker as per the law of acoustics. The outside is actually made of Kevlar to minimize vibrations. 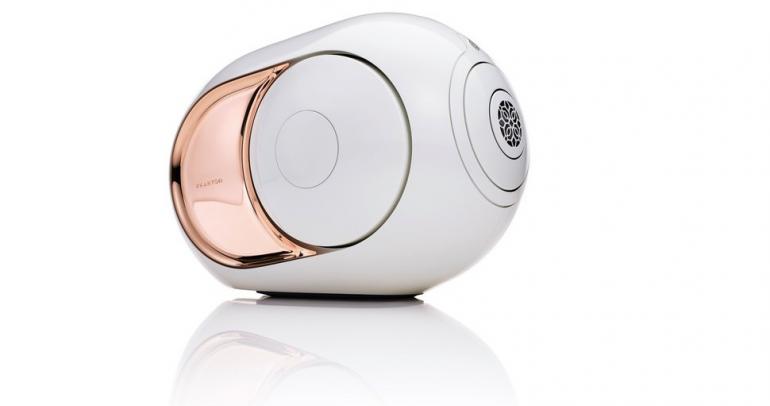 The sound produced is so clear that even the water in the glass during the test isn’t affected by a ripple. Priced at 10 bucks shy of $3,000, the speaker isn’t one for everyone. Surely, a flagship in the making and an expensive one too. 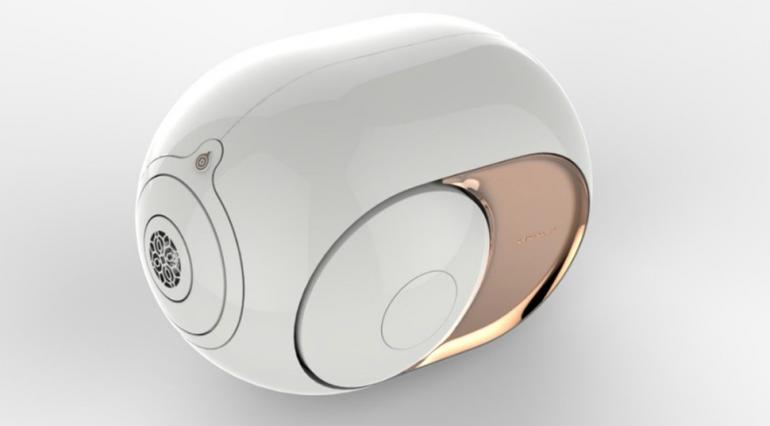 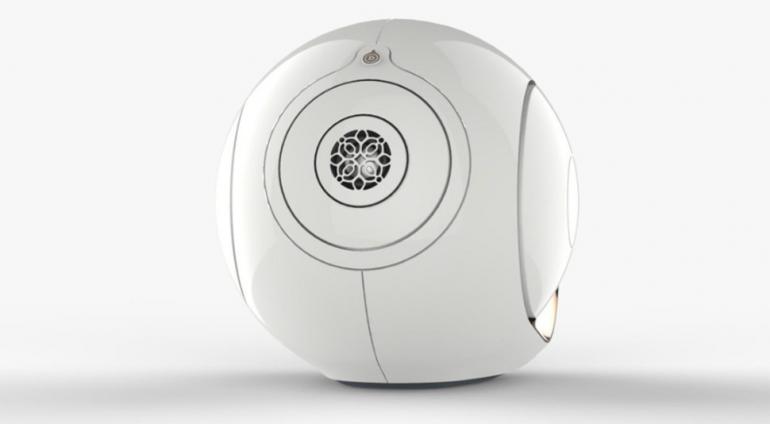 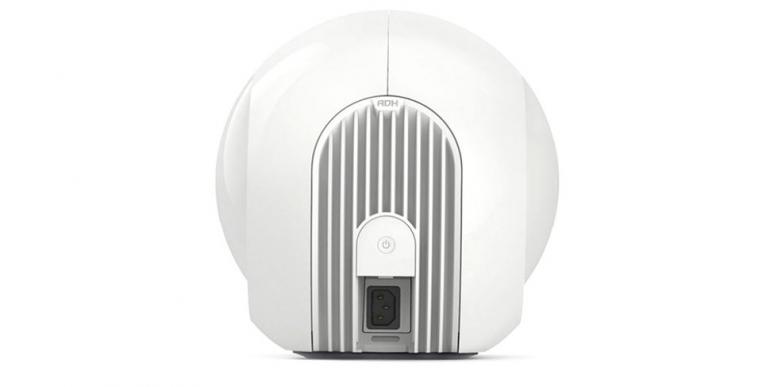