About three years back, Snapchat unveiled the Spectacles i.e. camera -infused glasses that were sold in large numbers by wending machines. And while they were an instant hit, the buzz around the specs soon fizzled with the company needing to write down $40 million in losses from its manufacture. However, in making a comeback, the marquee now unveils the Spectacles 3 that aim to shine through and make up for the poor failure of its predecessor. 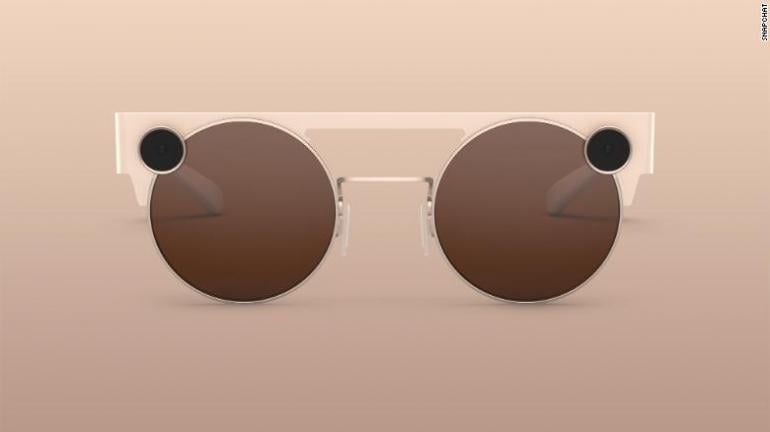 Affixed with a second HD camera and a chicer design, the new specs a.k.a. the Spectacles 3 are every bit dapper and a far leap from the earlier version. They are enabled with a suite of new 3D effects that take advantage of the device’s new depth perception ability while allowing users to catch dimensions like never before. The exclusive glasses further feature a lightweight steel frame, adjustable tips, and tinted lenses for protection from the sun and are available in two colors: “carbon” (black) and “mineral” (somewhere in between beige and gold). 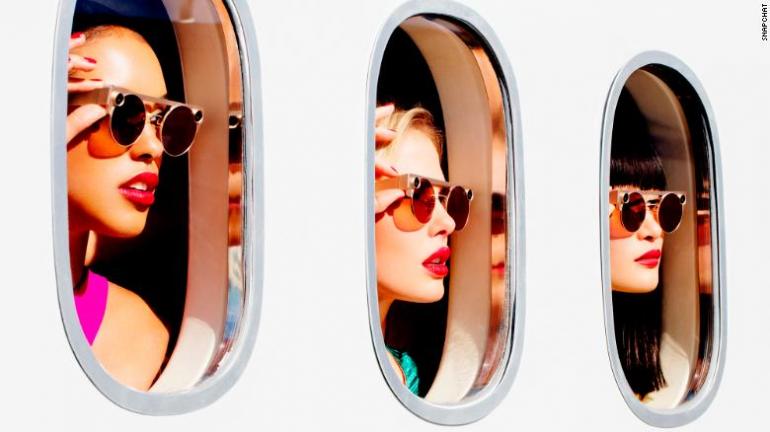 Priced at $380 a pair, the Spectacles 3 are specifically designed as a higher-end version meant to appeal to a smaller group of “fashion-forward” creative types. A Snapchat spokesperson also clarified in a statement that this year’s model represented a necessary investment in the platform and that the company has to figure out a way to do AR computing right, before it can do it cheaply. Snap’s exclusive Spectacles 3 will go on sale onward November 2019.

Tags from the story
Eyewear