The “Bravia W series” presented by Sony Korea during KES 2007, is a massive 120Hz HD LCD TV, is set to target the premium TV market in Korea. The Bravia series features luxurious aluminum and black frames and the U.S and Europe will see the release of the W series in October and the release of the series is expected on November 2 for the Korea market. 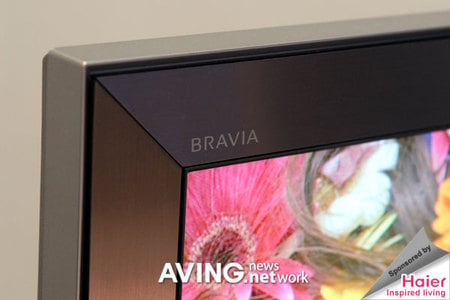 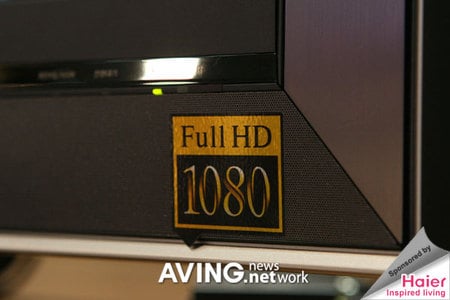 The Bravia W series is supposed to be cheaper than the Bravia X series and the suggested price is about 500,000KRW($545) 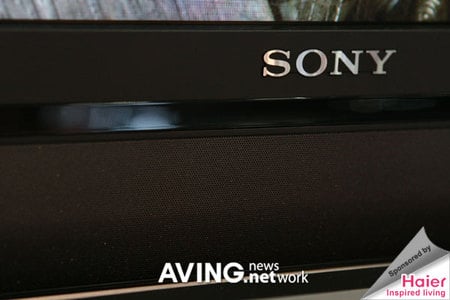 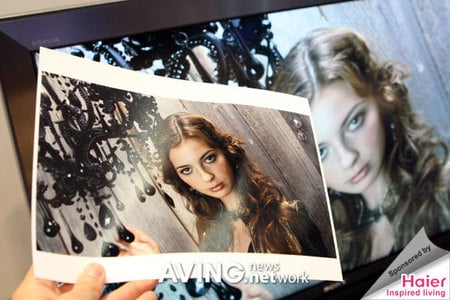 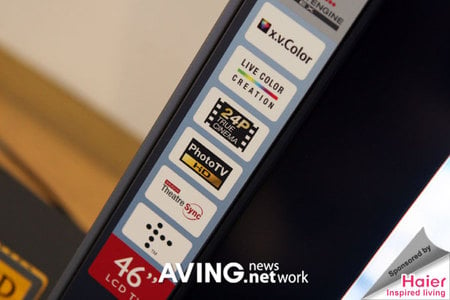 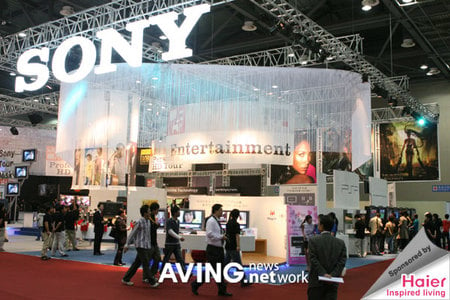