A perfect slice of toast and coffee sure have the power to make or break your morning. Believing so and converting the same in a business opportunity is Mitsubishi Electric Corp. that recently unveiled a bread over that dishes out the finest and the most evenly toasted slice of bread for you. The only catch- the toaster par excellence does the job at a cost too heavy for some to bear. 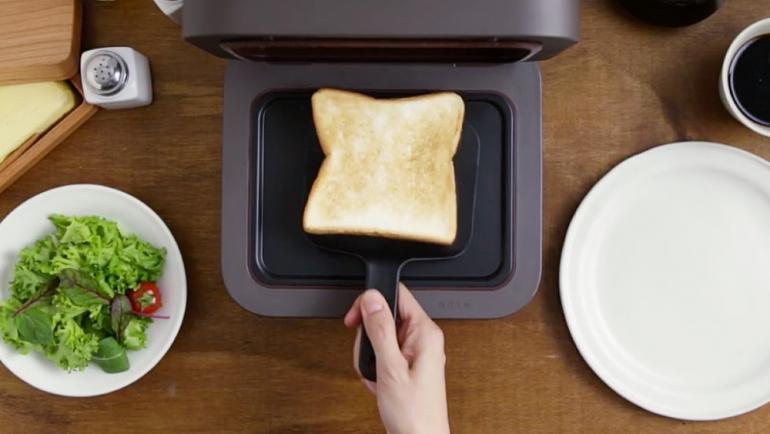 Priced at a steep $270, the TO-ST1-T bread oven as it is titled isn’t your regular toaster. It is shaped like a waffle maker and comes equipped with the plates on the top and bottom, both of which can reach temperatures as high as 500 degrees Fahrenheit. The bread oven’s tight seal apparently ensures that the toast bears a satisfying crunch on the outside while still retaining a softness on the inside. It is also equipped to whip out a heavenly French toast as claimed by the makers.

Commenting on the unique creation, Akihiro Iwahara, a technical development executive for the company’s home-appliances division said, “We wanted to focus on the single slice, and treat it with respect.” He further added, “Our technology and know-how from rice cookers helped us come up with a way to trap and seal moisture”. For all its goodness though, the Mitsubishi TO-ST1-T bread oven dishes out just one slice at a time and may not be the most ideal for those on the run!

Tags from the story
Japan, Kitchen-Appliances