If you follow the news and things happening around the world then you must be aware that the bilateral ties between the United States and Russia are it its lowest since the end of Cold War. With the sanctions put by America and EU on Russia only deepening on Russia because of choices made by Vladimir Putin in the last few months, the supporters and adversaries of the Russian President have only become more vociferous. Italian luxury brand Caviar wants to make the most of this by introducing a gold encrusted iPhone 5S that carries a portrait of Putin accompanied by the Russian coat of arms and the first lines of the national anthem. 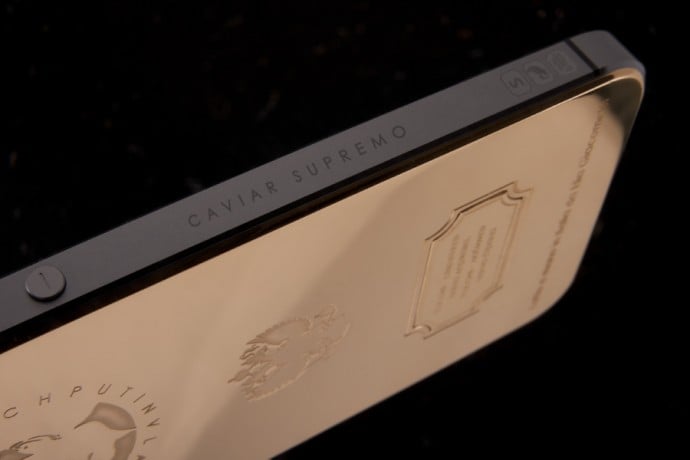 The idea behind the Putin branded gold-wrapped iPhone 5S is that it will allow his supporters to openly exhibit genuine pride in their leader and express their position clearly. Caviar’s description of the phone states that Putin has become the “symbol of a new generation.” The company appeals to customers’ sense of national pride by pitching the flamboyant device as “the best way to express patriotism.” Caviar’s gold plated iPhones have earlier featured the portraits of some legendary names like Mohammad Ali, Steve Jobs and Leonardo de Vinci. Caviar’s “Supremo Putin” iPhone 5S boasts an 18-karat gold backplate and is priced at 147,000 rubles ($4,340). If you think who is going to be crazy enough to buy it, let me tell you that things with Putin’s face on it is very popular is Russia. 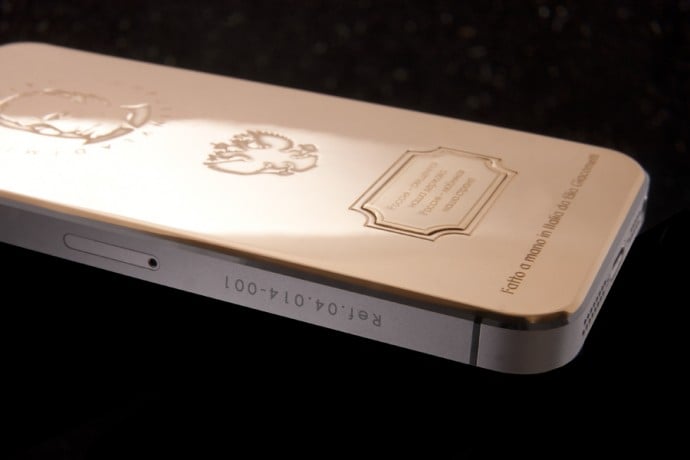 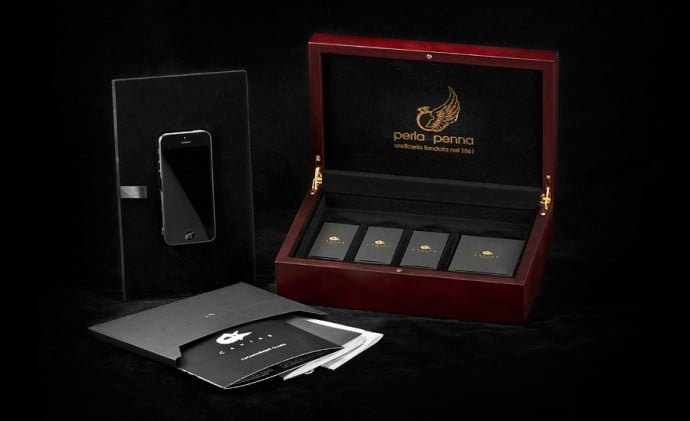