We first gave you some mocked-up pictures, and then we covered the rumored leaks, but after several rounds of word-of-mouth, its time to give you some official news. Here are the first press shots of the now-official Meridiist. The handset apparently has been developed with Modelabs. Along with the all-metal casing, it also features a sapphire crystal screen, 2-megapixel camera, multimedia player, 1.9-inch QVGA display, Bluetooth, and a battery that lasts for 7-hours. 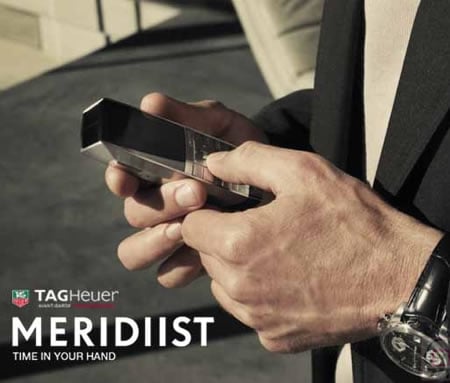 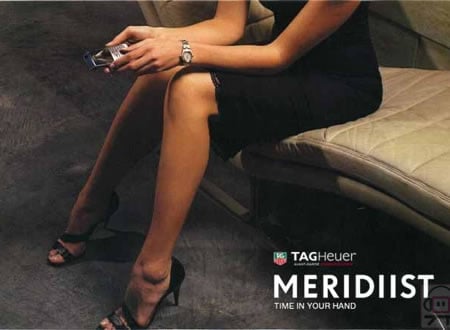 Once impounded for lack of payments, Steve Jobs’ $140 million luxury yacht Venus is an…