Game of Thrones (GOT) has just completed another tragic, yet ‘keeps you on your toes’ season and the world is either cursing the writers or praising them. And now viewers can partake in some pop-culture gaming under the GOT banner as three custom Pinball machines from HBO and Stern Pinball have been announced for the series. They look entertaining enough for Pinball fans. 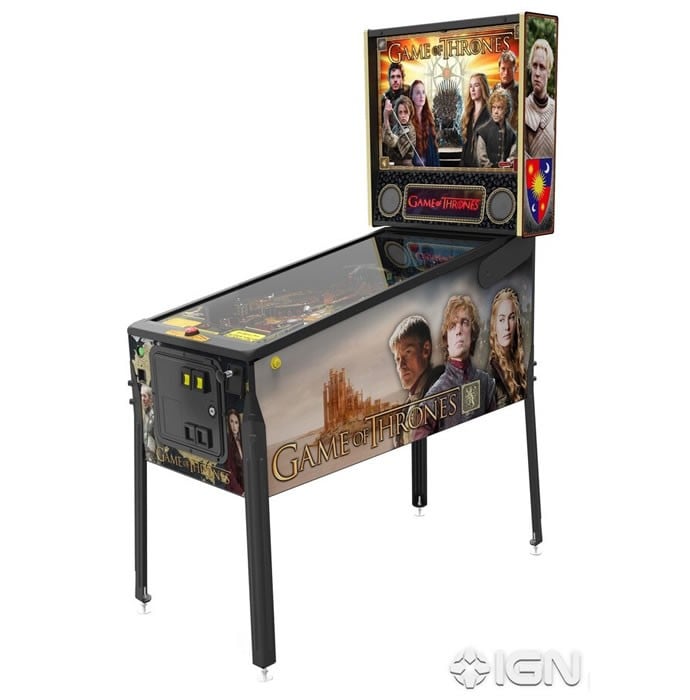 The Pro and Premium models of the series have been designed with a second playing filed while the lower-end option is more basic and traditional in style. Director of Licensing and Marketing Jody Dankberg had this to say in some reports with regards to the gameplay – “the goal is really to either conquer all the other families or, at some point you can team up with other families to fight other families and whatnot. The ultimate goal of the game is to get to the Iron Throne.” That’s not really very different from the series, so those who have been following the show will know what to do, it’s a no holds barred policy to undermine, trick, politically tie-up and deviously outsmart anyone who stands in between you and the fabled Iron Throne. Dankberg also described the video modes as a kind of retro-looking 8-bit throwback to the 80’s set up. Other features include in-game economies which is a first for Pinball. The animated dragon that’s available with the limited edition piece also comes with a kickback to send the ball flying through to the upper playfield flippers. On this front Dankberg had this to say – “The LE has a smoother motion and another motor that moves the dragon up and down. So, as you’re battling the dragon, he’s either going to flap his wings, raise up and down, [or] antagonize you.” 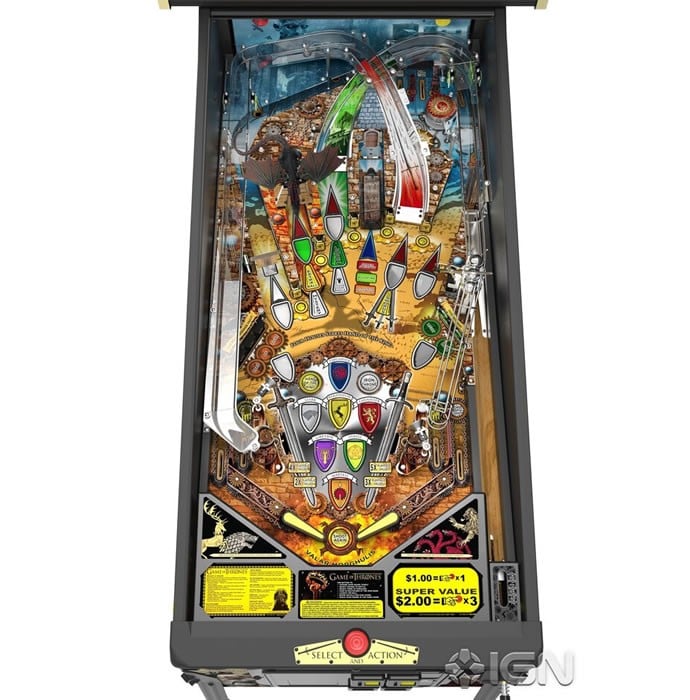 The Game of Thrones Pinball machines will be shipping out very soon and are priced at $6,000 for the Pro Model, $7,600 for the Premium option and $8,800 for the Khaleesi Limited Edition model. 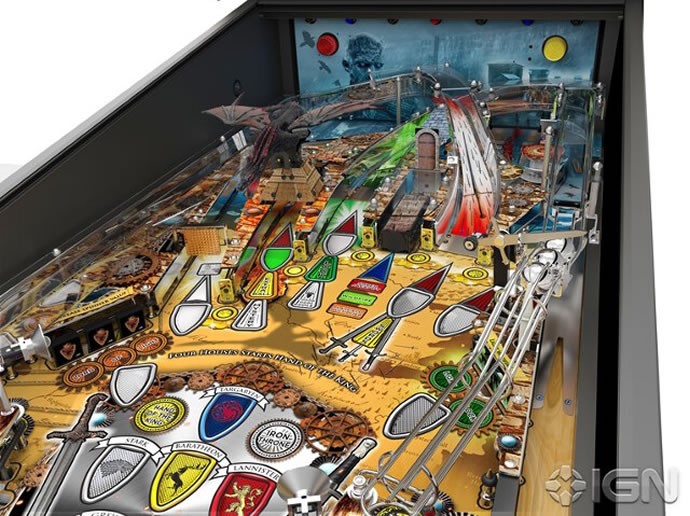 READ:  A Monopoly set for the ultra-rich - Costing $1400 this exclusive set is made from red and black lambskin leather 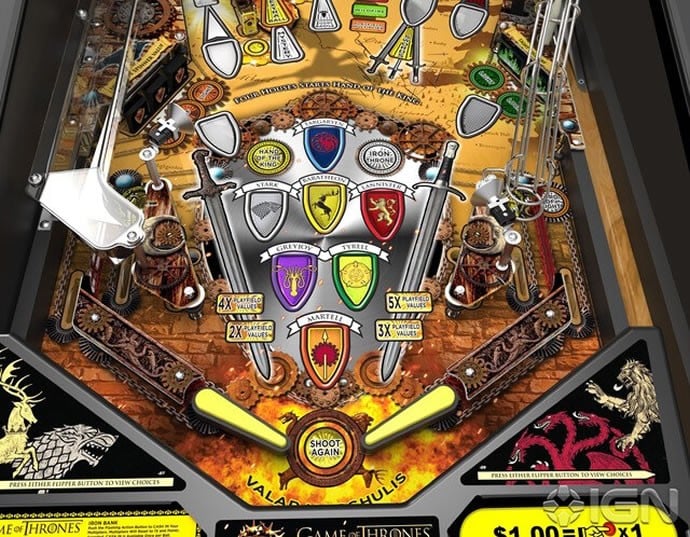