Often times, modern art is way too bizarre for the normal human palette. One such unfathomable example in recent times is French Artist Bina Baitel’s take on a wall clock. While you may be wondering what could possibly be so indigestible about a timepiece, the artist’s rendition of the clock is bound to leave you surprised and freaked out, all at once. Instead of using moving hands or a digital display, the whimsical maverick has made use of a moving ring of hair to showcase the time. 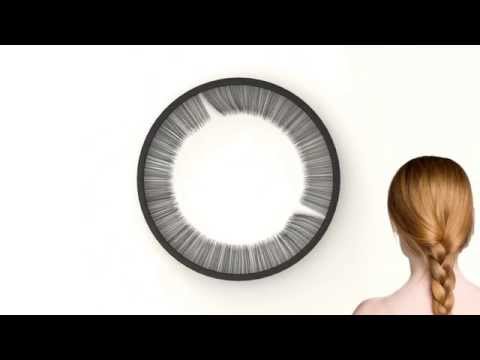 Named the Lash Lock, the freaky hair spiral barely looks like a horological wonder at first instance and chances are that you may way walk past it by mistaking it for an obviously bizarre (and a wee bit eerie) piece of art. However, on close observation, one can gather that strange hair coil is actually backed by a clever mechanism that creates moving gaps between the individual hairs. While the larger gap indicates the current hour, the smaller and faster moving gap is indicative of the minute. 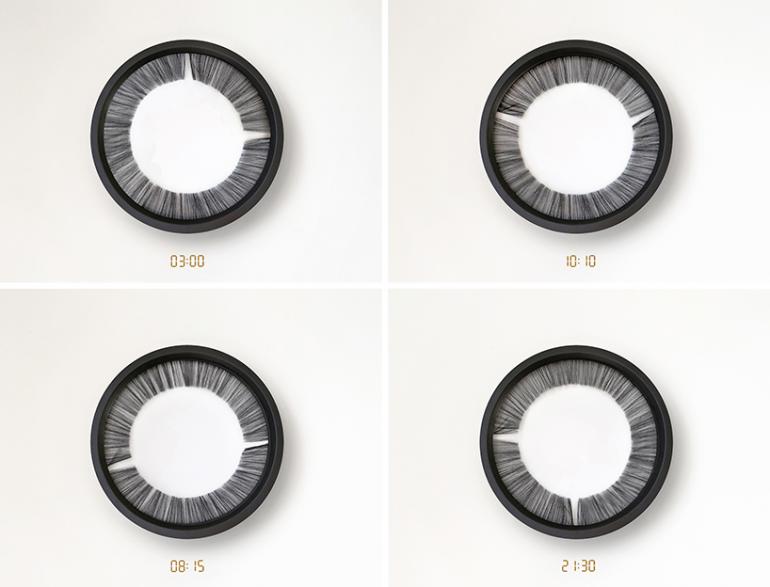 Baitel’s idea behind the clock was to create a display that incorporated an aura of meditative relaxation in place of the audible ticking mechanism as seen in a traditional clock. Not sure if this hairy clock would actually inspire many to purchase it, but even if it does, acting on that spur is out of question as the timepiece is not available for sale. However, one can catch a glimpse of this weird wonder between January 22 to April 30 at the Grand Hornu museum in Belgium. 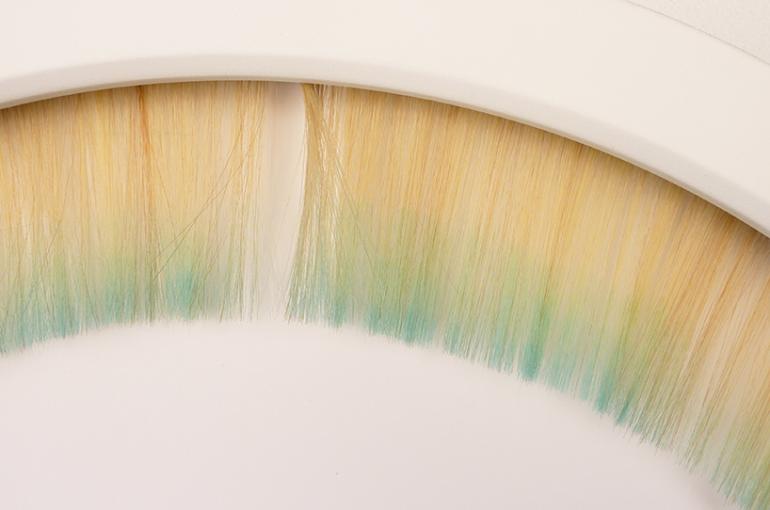 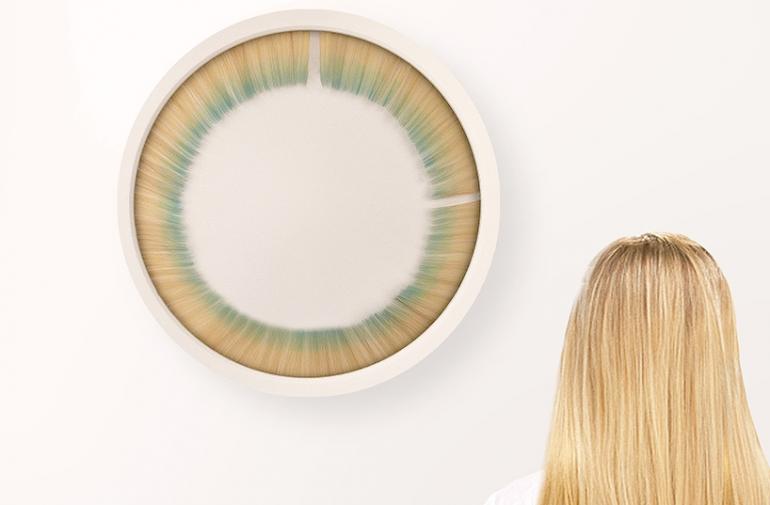 Tags from the story
Clock