For those deep-pocketed folks in Japan who don’t own a DSLR and badly crave to, here’s a deal for them. A Japan-based camera shop Map Camera has come up with a fantastic offer that might set you back a couple of thousands, but all worth it, for a complete Nikon kit that includes a Nikon D4 along with 20 different Nikkor N lenses! The entire kit has been set at a sale value of $82,700. Of the whole cost, it is estimated that just six lenses add up to $60,000!

PetaPixel has translated the name of the package deal to be: ‘Nikon Chivalrous Nanocrystals Complete Set’, which they think would make more sense in Japanese. However, we think the deal’s worth every penny, more so, when you are getting 20 different high definition lenses along with the camera. So if you happen to be interested, hurry up and place your order. 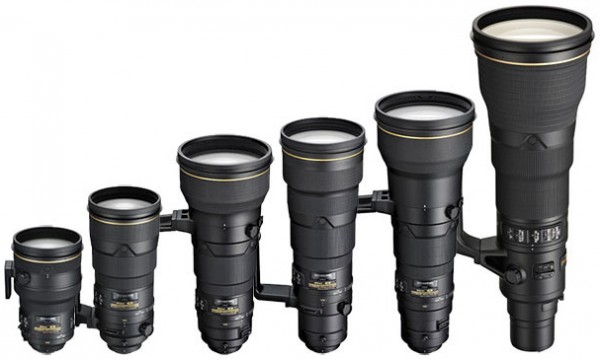