If the royalty of the riches was gold and the royalty of the new age man is an iPad, how would you coagulate both these expressions? Simply make a ridiculously ornate iPad dock such as the one photographed here! Created by Bavarian-based photographer Georg Dinkel, the iPad speaker dock is named “TonSchrein,” which stands for “Sound Shrine” in German. The shrine iPad dock, which appears a bit more like a little kingdom to me, is fabricated out of polymer clay.

It’s not all looks and no brains as you’d have imagined; it is a fully functional 2.1 speaker sound system encased within its gem-encrusted shell. It’s bad news for those who’s mouths have already started watering- The iPad dock also personalized for an iPod, is not for sale as it is a personal project by the designer! 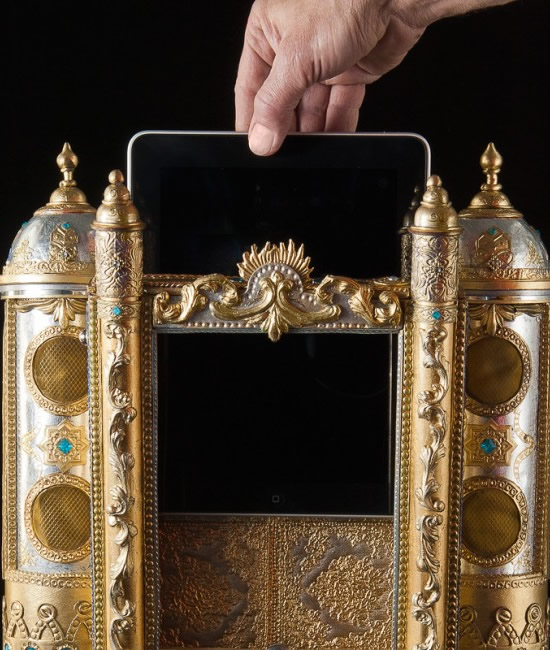 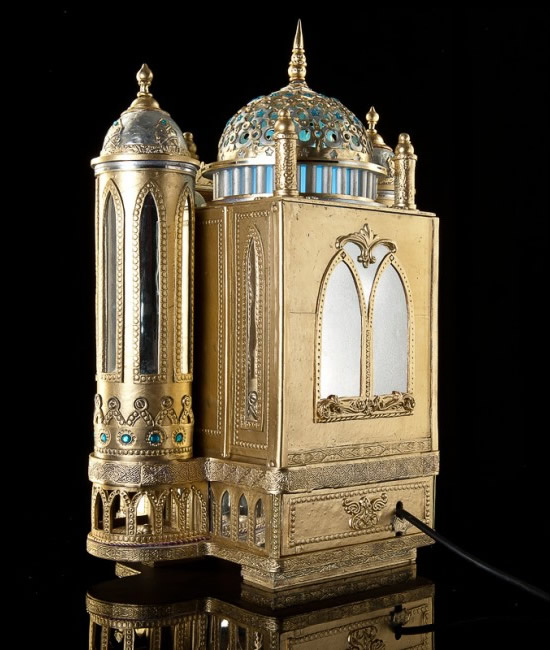 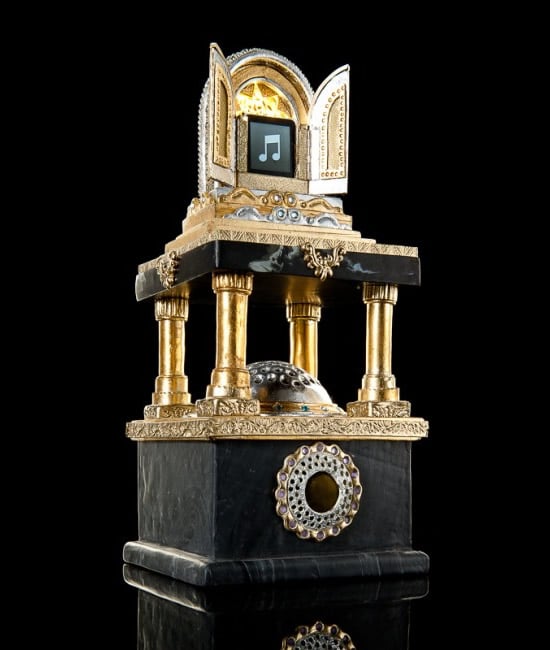 READ:  Leica has teamed up with Lenny Kravitz for a $24k special edition snakeskin camera

Supreme has teamed with Smeg for the coolest, retro, red-hot mini-fridge, and…