Each year at the CES (Consumer Electronics Show), Razer arrives with some outlandish concepts. At this year’s show taking place virtually, the company has revealed a very interesting gaming chair concept called Project Brooklyn and it is envisioned as a very versatile unit that takes different forms according to the user’s needs. The highlight of the gaming chair is a foldable display that fits inside the backrest of the chair when not in use. The pull-down 180-degree transparent OLED screen slides up and out from the back of the chair and its semi-rigid display panel extends out to surround the gamer seated in the chair. The deployable display measures 60 inches when fully extended and is claimed to feature “stunning visual detail and quality.” Just like the display, the table also rests inside the chair and folds out when needed. The hide-away table appears to work in a similar fashion to the foldable tables found in some luxury cars. It extends from both the armrests to form a single platform in the middle. Razer calls it the “transformable 4D armrests” system “for flexible ergonomics.”

The Project Brooklyn chair is also equipped with a lot of other features to offer an immersive experience to the user. The leather bucket seat with its racing chair design is fitted with Razer HyperSense modules that provide haptic vibration. In addition to that, the concept has been given Razer Chroma RGB illumination. The only thing missing is a massaging function, which would be a great addition to the ergonomically designed chair for long gaming sessions. “Project Brooklyn is an exciting concept developed on the true essence of a fully immersive gaming station,” said Min-Liang Tan, CEO of Razer, in a statement. “The haptic feedback, visuals and overall functional design with attention to ergonomics will deliver a one-of-a-kind gameplay experience.” The Razer Project Brooklyn is just a concept and we don’t expect to see it on sale in the exact form; although, some of its features might be commercially launched in the future. 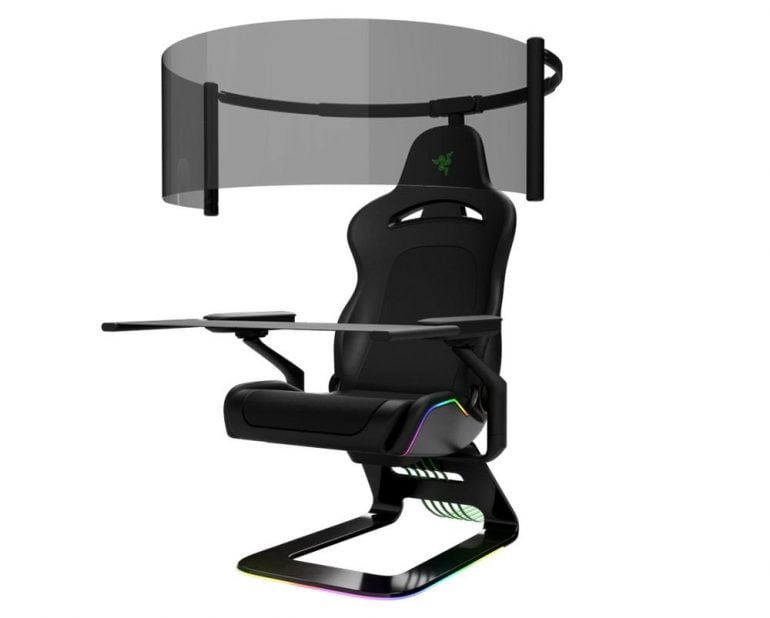 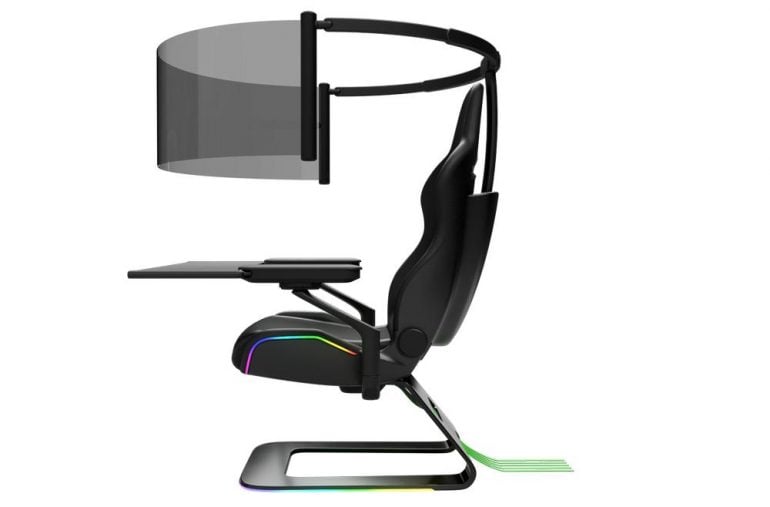 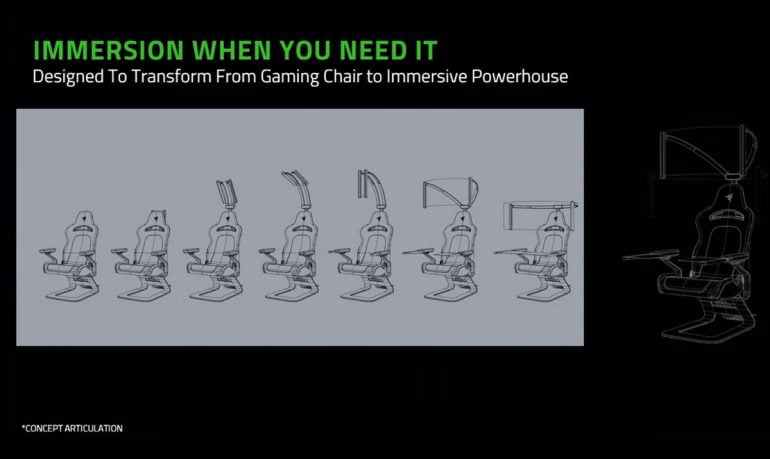 Tags from the story
CES, Razor