Now that Apple has unveiled the iPhone 8, 8 Plus and the highly anticipated iPhone X, the attention has already turned towards the future and on what Samsung is going to respond with. In fact, it’s barely been a few months since Samsung’s Galaxy S8 and S8+ hit the market, and already the rumor mill is in overdrive with news on its successors. Samsung is said to have begun working on the Galaxy S9 back in March 2017, and it is being speculated that the South Korean tech giant’s next flagship smartphones will arrive sooner than everyone anticipated before. The announcement on the Galaxy S9 and S9+, apparently codenamed “Star,” is expected to be made in January with a launch date in mid-February. If past is any indicator, we’ll get to see many leaked photos of the two devices as we get close to the launch; however, until then, here’s a Samsung Galaxy S9 concept that we really liked. It makes the Apple iPhone X look really dull. 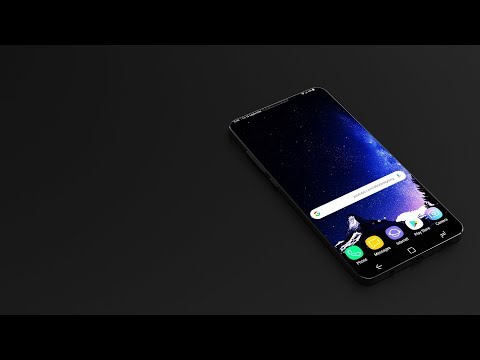 This new Galaxy S9 concept, made by DBS Designing, takes infinity display to the next level; almost the entire front end is covered by the display of the smartphone. The front and back of the concept both have a flat design unlike the curved display and edges that have become Samsung’s signature design. There is no sign of a fingerprint reader, which might indicate towards a sensor hidden behind the screen, and even the dual camera setup has a different orientation and position. Have a look at the video below that showcases the concept and all its features and let us know what you think. 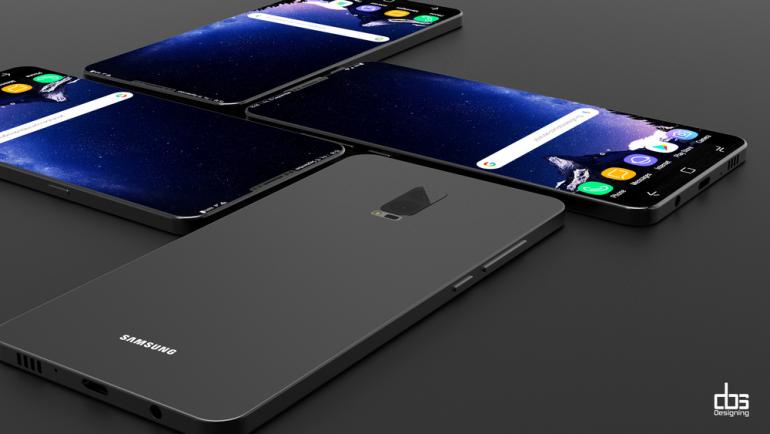 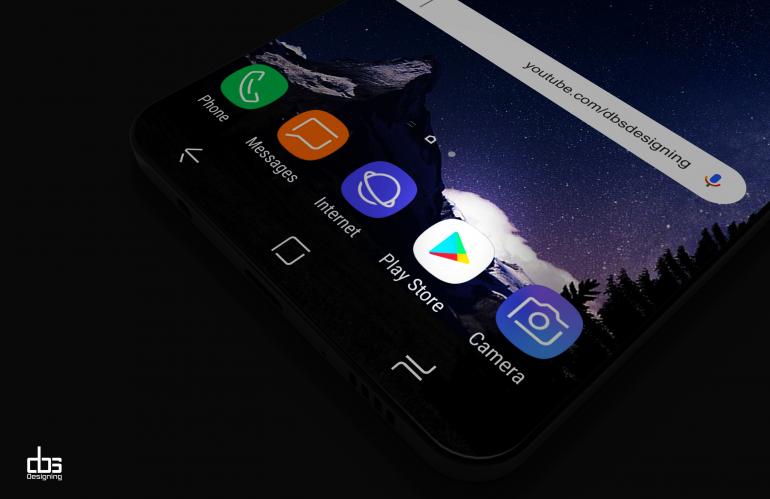