Toshiba made some pre-announcements for the Ceatec expo which starts tomorrow in Tokyo, Japan. Along with a couple of Blu-Ray recorders the company announced the Regza 55×3 which is a 55 inch LED TV the first in the world to support QFHD resolution of 3,840 × 2,160 pixels which is 4X of Full HD. The panel supports a contrast ration of 5000:1 and is powered by the REGZA CEVO Duo image processing engine. In addition to this you can switch from 2D to 3D with a press of a button on the remote control and enjoy glasses free 3D on the crisp 55 inch panel.
[More after the jump] 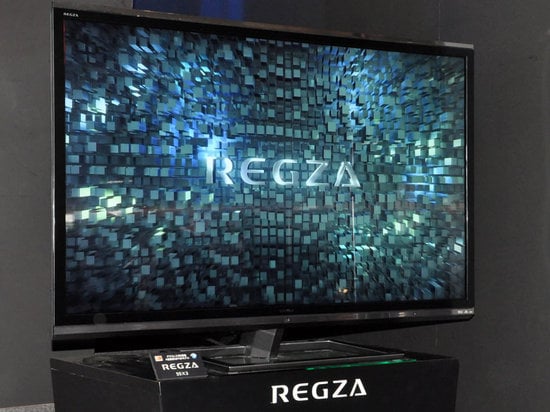 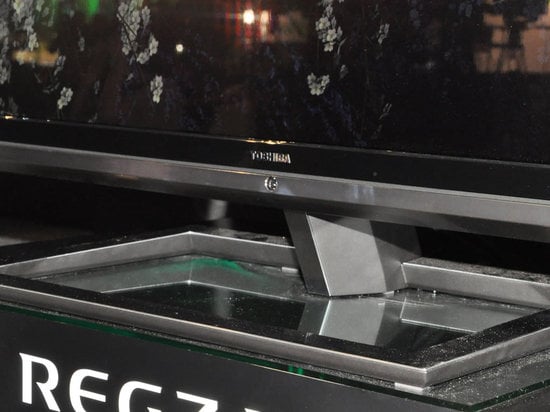 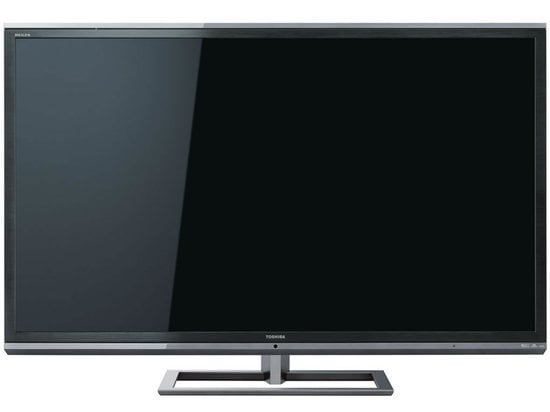 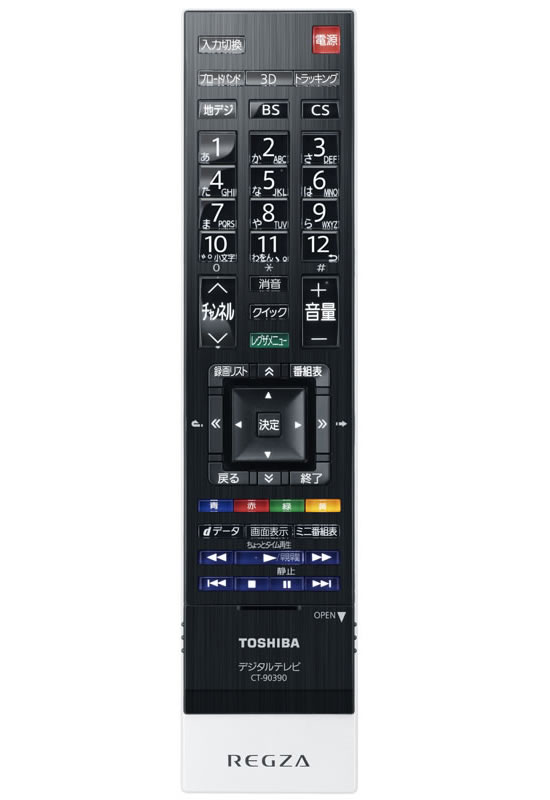 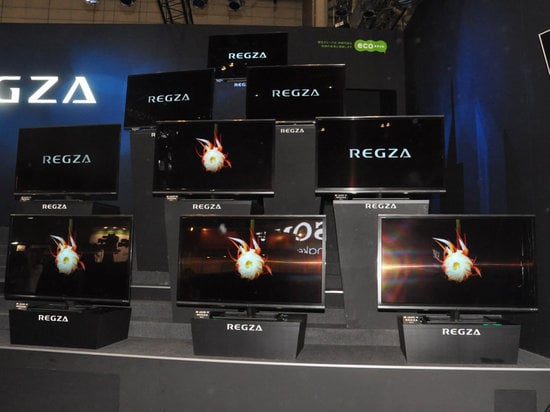 READ:  The latest for private jets - Take a look inside the world’s first-ever flying nursery which comes complete with a double bed, starlit ceiling, a mini rocking horse and a lot more