Vertu is known for their incredibly expensive and luxurious cell phones such as the gold phone, the pink diamond phone and the constellation candy touchphone. Rumor has it that their latest endeavor, ‘Ti,’ will be known less for the luxury and more for the fact that it will be the first Android-based device put out by the company. The alleged model number for the ‘Ti’ is RM-828V; the model will feature Android 4.0.4 software with a 1.5GHz processor. The phone will also sport an 800 x 480 display, Bluetooth 4.0, and a 1,250mAh battery. Based on leaked photos, the phone’s design will stay true to the classic sleek Vertu design, with the only additions being in the form of three additional physical keys to support the android software. 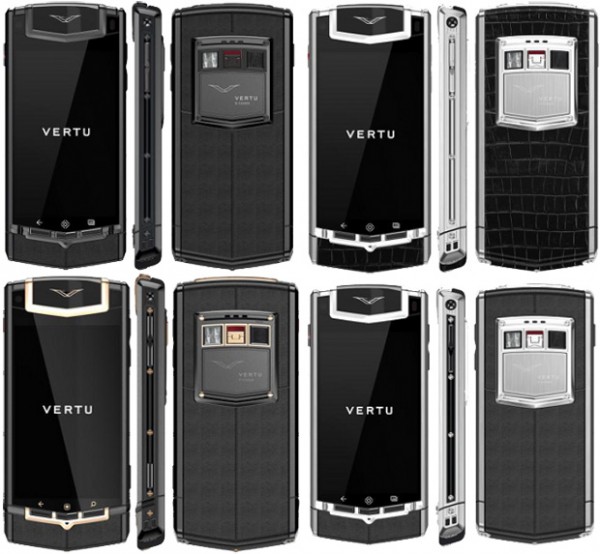