Trying to make sense out of a blurry image and a few specs, we jotted down few lines about the speculated Vertu clamshell. However, it is official now, so no more room for doubts. Christened as Vertu Constellation F Ayxta (we missed the Ayxta earlier), it will sell for €4,900 ($7,198) and €6,500 ($9,548). Inside the shell, it also packs aerospace-grade aluminum parts. Though we had already mentioned the features, allow me to refresh them. It is reported that the Ayxta boasts of GPS, 3G (HSDPA, apparently), MicroSD card support, 3MP camera with dual-LED flash, and City Brief – a feature that provides “restaurant recommendations, the latest exhibitions, shopping guides, and important cultural etiquette tips.” UK based band Zero 7 fans have one more reason to grab this Vertu clamshell as it ships with some exclusive ringtones recorded by the same band. How many of you are convinced that Vertu will make a statement even as a clamshell? 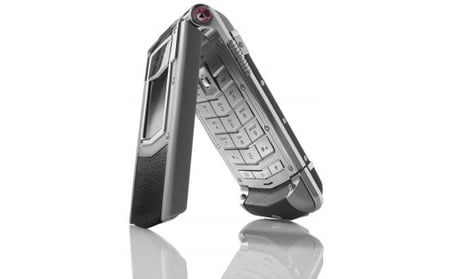 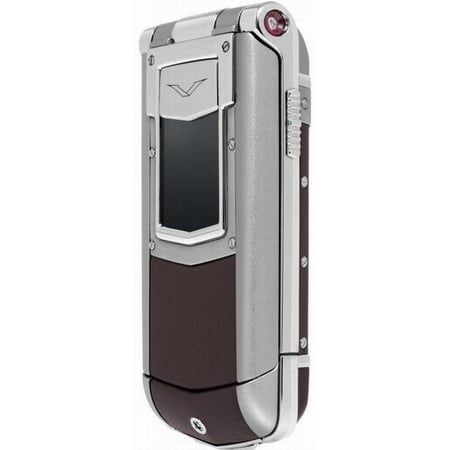