Apple keeps upping the game, and in one of the company’s latest updates, we have the exciting Apple Wallet feature. As stated by the marquee at the At Apple’s Worldwide Developers Conference (WWDC), the app could soon allow users to use their iPhone as identification at US airports. Yes, that’s right! 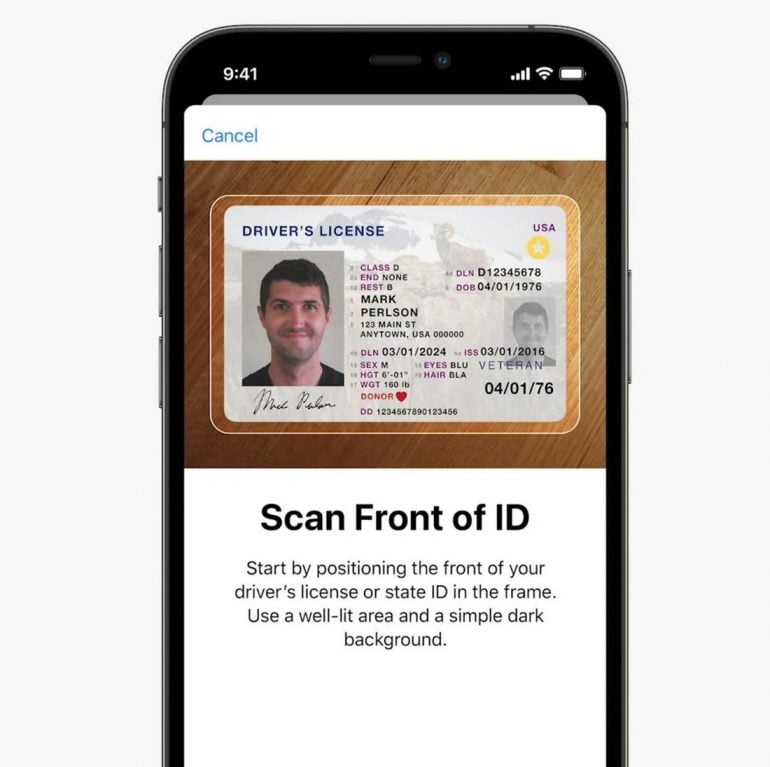 As part of an update to iOS 15, iPhone users will be able to scan their driver’s license or other approved state ID into their Wallet on the phone. The ID will be encrypted and stored in a secure format as users’ credit cards, transit passes, and airline boarding passes. 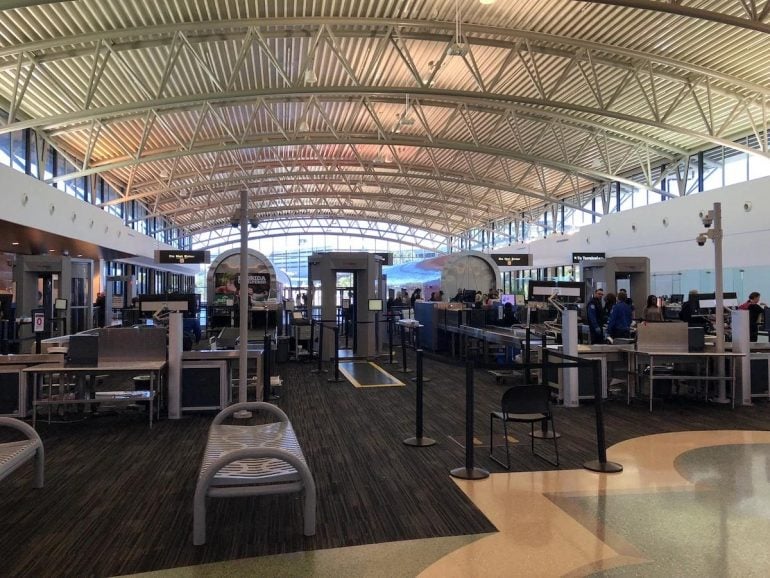 If approved by TSA, they will soon be able to use their iPhone as identification at participating states’ airport security checkpoints. Commenting on the initiative, Apple said in a statement said, ‘Later this year, customers in participating states in the US will be able to add their driver’s license or state IDs to Wallet.’

If further added, ‘The Transportation Security Administration is working to enable airport security checkpoints as the first-place customers can use their digital Identity Card in Wallet.’ The company is also making hotel key cards accessible via phone and is currently in talks with Hyatt and other major chains to support the feature. Exciting times ahead for Apple users!

Tags from the story
Airport