We have seen our fair share of unique mobile phones and accessories, but this one from Softbank Japan takes the cake for us. To celebrate the 10th anniversary of its accessory store Japan’s second largest mobile carrier has launched a case for the iPhone X that weighs a staggering 10 kgs (22 lbs). The case is literally an iron dumbbell which has a mobile phone holder on the top. Undoubtedly being the weirdest it is also the worlds heaviest mobile phone case. The brand has roped in renowned bodybuilders and Mr. Olympia’s to pose with the phone cover with the parody of them training by lifting the phone case while watching a training video on the phone. Other absurd uses of the case include that of a paperweight, a door stopper, and a hammer. 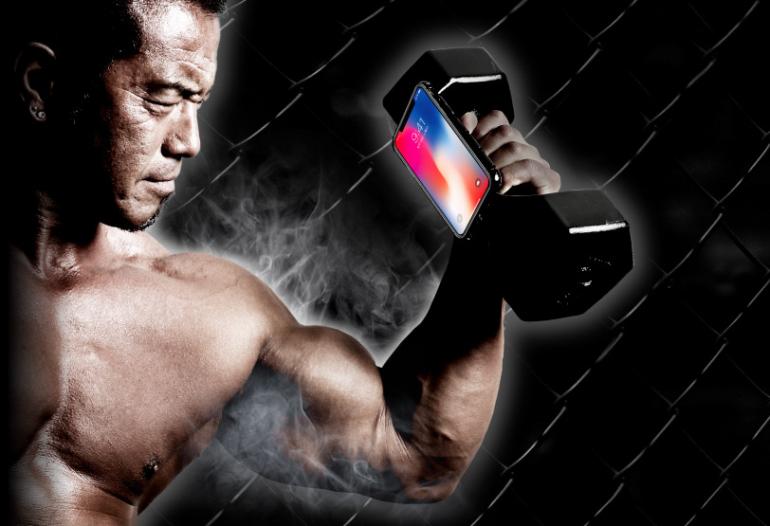 Tags from the story
Case, iPhone-Accessory