Over the last couple of years, digital assistants on our smartphones have evolved to become very, very powerful. Point the phone’s camera towards something you need information on, and voila! But now there is an app purpose built to scan and identify artwork and give its user relevant information in the form of art commentary. The free app named Smartify was launched at the Royal Academy of Arts in London last week and described by its creators as “a Shazam for the art world.” Just like the music app which can identify any music track, Smartify can reveal the title and artist of thousands of artworks. 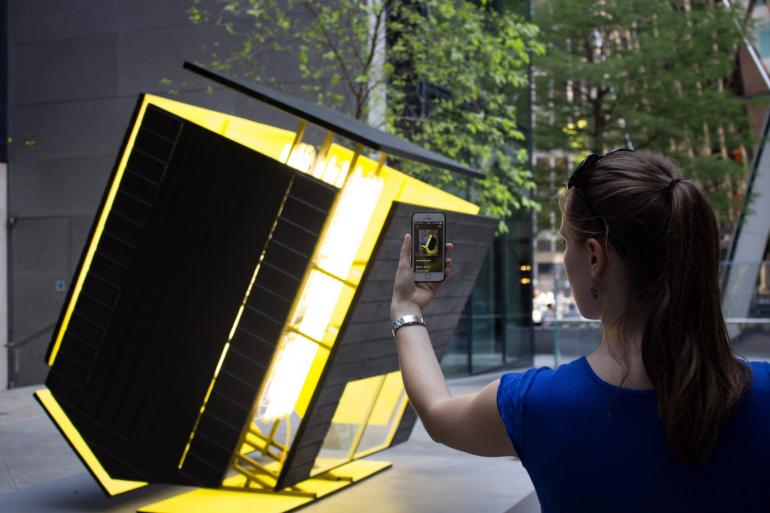 Smartify identifies the artwork by cross-referencing them with a vast database that the company is constantly updating. The app is already in use in over 30 of the world’s major galleries and museums, including the National Gallery in London, the Rijksmuseum in Amsterdam, The Met in New York and LACMA in Los Angeles. “We scan artworks using photos or digital images and then create digital fingerprints of the artwork, meaning that it is reduced to a set of digital dots and lines,” explained co-founder Anna Lowe. “When a user tries the app against an artwork, the app analyses the target artwork and matches it against existing images we have scanned.” The company has also collaborated with nonprofit organization, the Wikimedia Foundation, to use Wikipedia’s image gallery to help increase its database and improve its image recognition technology. 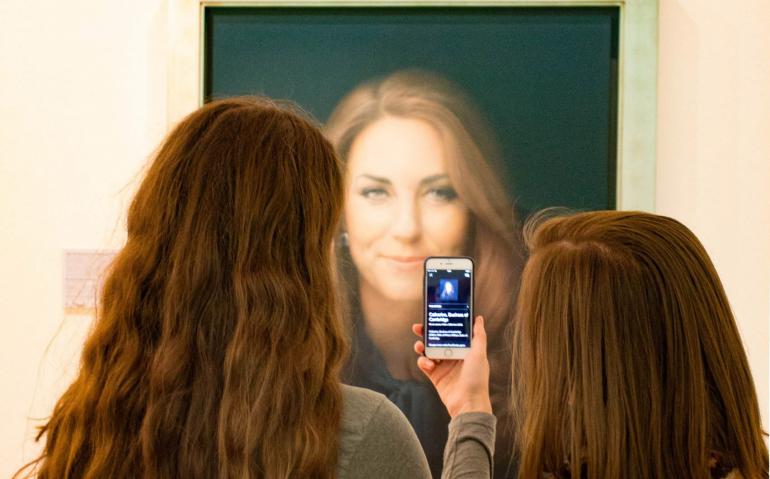 Tags from the story
App, Art