We’ve heard of a dozen whiskey and vodka bottles been sold for some unheard prices; but it’s still a shocker that a shot of cognac commanded a price of £10,014 (USD 14,200). Naturally, this set a new world record.

The discovery led to a celebratory event attended by cognac connoisseurs and industry experts. We hear an official adjudicator from the Guinness World Records was also present. 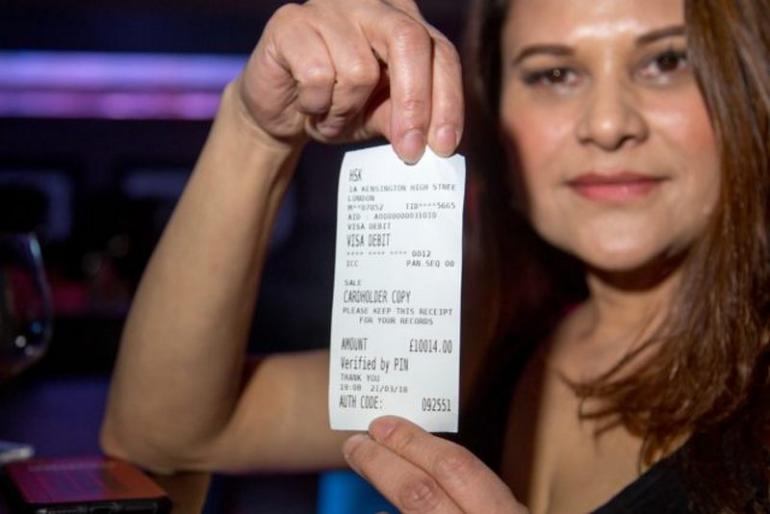 Who spent the five-digit sum on the 40 ml serving? Well, it was Ranjeeta Dutt McGroarty of Trinity Natural Gas who broke the Guinness World Record for the price in the process.

The brand has decanted the spirit into 67 French crystal bottles.

Rome de Bellegarde founder David Smeralda said: “We are so excited for Rome de Bellegarde to be available for the first time in over 120 years. Since its discovery in 2004 this incredible batch has been destined to be enjoyed by those that love and cherish truly pure cognac.”

Inter Continental Hong Kong took the previous record for the most expensive cognac in November 2016 when it was sold for £7,072 (USD 10,040).