The global lockdown in the midst of coronavirus has shown us great examples of solidarity. And displaying another one is an Australian diner that is now delivering food to those worst hit by the confinement in a novel manner. In practicing social distancing and safety to the tee, the Dunmarra Wayside Inn is delivering Pizzas and Beer to the remote regions in the country with the help of an airplane. Yes, that’s right!

The initiative, which is apparently inspired by humanity and not commercial gain has been functioning successfully for over a week. Deliveries are made using a small fixed-wing aircraft that flies to cattle stations in the outback which may be the worst hit with no access to groceries or transportation. Keeping in mind the restrictions, the food is further dropped off at the doorstep of the residents to pick up. 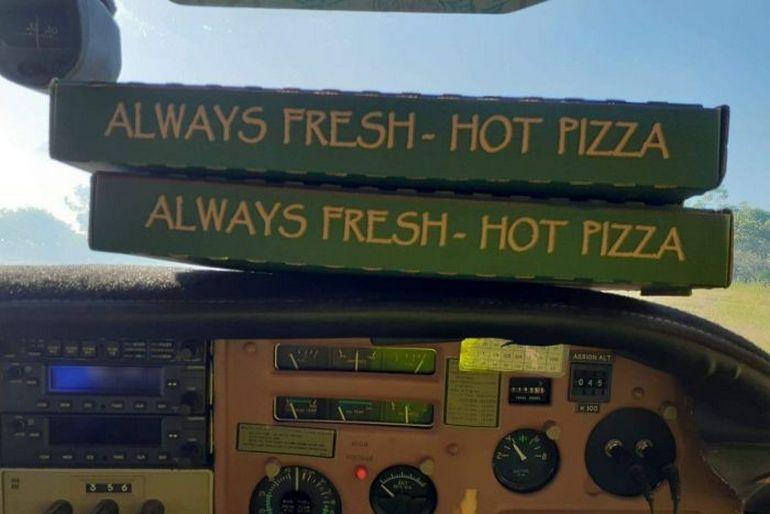 Commenting on the service, the inn’s owner Gary Frost who is also a pilot said, “We’ve been getting quite a good response actually — everybody is quite excited about it,” He further added, “I suppose the cost of it is prohibitive as a commercial venture, but we’re not doing it as a commercial venture…We’re just doing it as a friendly gesture to try and help people out and create the right atmosphere.” While the deliveries are currently being made within a 100km radius, the Dunmarra Wayside Inn may soon increase its range in response to the pouring demand. After all, who wouldn’t like a slice of pizza and beer right now! 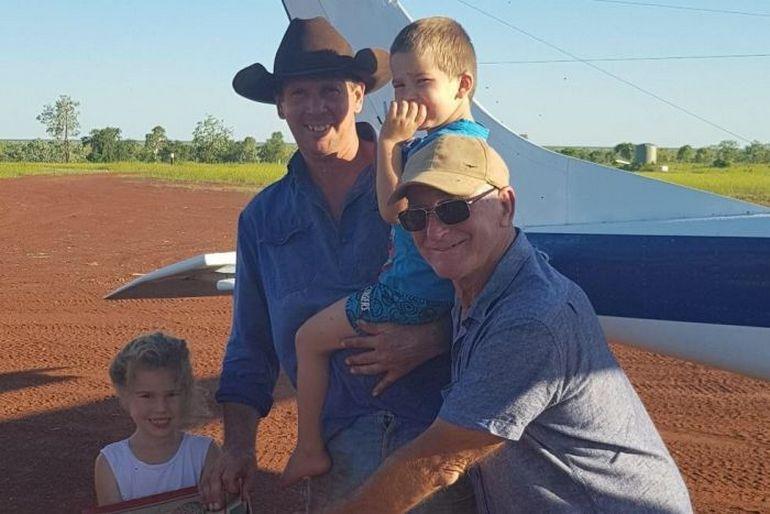