While the world is going gaga over its whiskeys and wines, the Four Seasons Resort Nevis has unveiled what could easily be the best rum of the decade. We’re talking about the lush ‘Crowned Monkey Rum’ (limited to 345 private label bottles) that was recently unveiled by the Caribbean resort to mark its 29th anniversary. 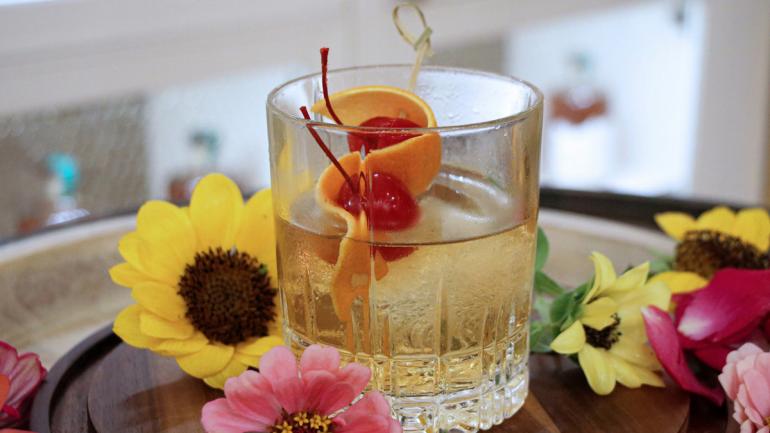 After being underway for several years, the rum has finally been launched as an exclusive to the resort’s ‘Crowned Monkey Bar’. The exclusive spirit is produced by Foursquare Rum Distillery in Barbados and has been aged for 14 years in a single Jim Beam bourbon barrel. It has then been laid for eight years in the tropics before being transferred for five years to age in more temperate climates, and finally bottled in Nevis. The final product bears a smooth and creamy texture with notes of burnt caramel, vanilla, and light golden raisin.

Commenting on its launch, Pasquo King, Director of Food and Beverage at Four Seasons Nevis said – “We wanted to create something special that spoke to the history of the property and its significance here in Nevis,” He further added, “From its rich, caramel color and light vanilla notes to the hints of aromatic floral scents that waft over the senses as it is poured into the glass, this is a rum that represents the legacy of the Resort while showcasing the history of the destination.”

The first edition of the ‘Crowned Money Rum’ 001 can be purchased for $29,000, while the remaining bottles can be bought for $288. Enthusiasts can also savor the rum by the shot (45ml) for $22 at the Crowned Money Bar – Four Seasons Resort Nevis. It’s time for some rum!

Tags from the story
Four-Seasons, Rum