These bottles come as a tribute to Andy Warhol this summer, and the art depicted on the bottle is again an inspiration drawn from the vibrant print Andy created back in the 1980s for Perrier. The vibrant color palette would be “replicated on specially-designed bottles, with four different label designs and seven different Warhol inspirations including some of his famous quotes.” Perrier would officially make the bottles available from June 24th. Apart from that, the company is also making provisions for a sweepstakes contest from June 24th to September 30th. Customers can win ‘Space Fruit: Lemons,” an original screenprint by Andy Warhol created in 1978. 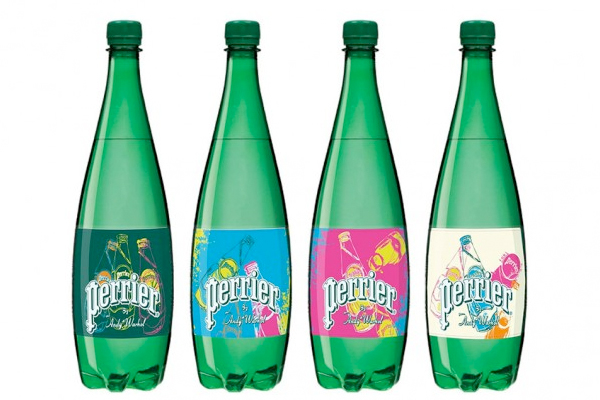