From the visually beautiful to the technically awe inspiring, Andy Warhol was among the forerunners of pop-art culture. Warhol rendered the spirit of American visual art movement and elevated its imagery to the status of the museum art. 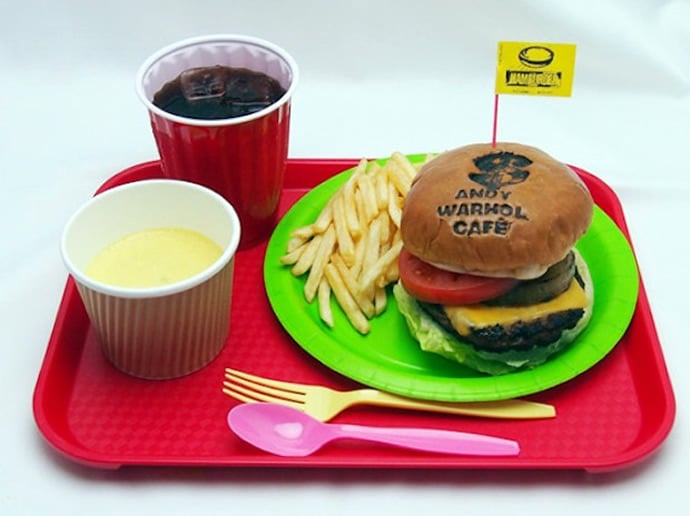 Works of the celebrated artist are currently being exhibited at Mori Art Museum in Tokyo on account of their 10th anniversary. In addition, the famed museum will also set up “Andy Warhol Café” which will open from March 1, all the way until May 6.

READ:  You can bid for million dollar Andy Warhol paintings with Bitcoins 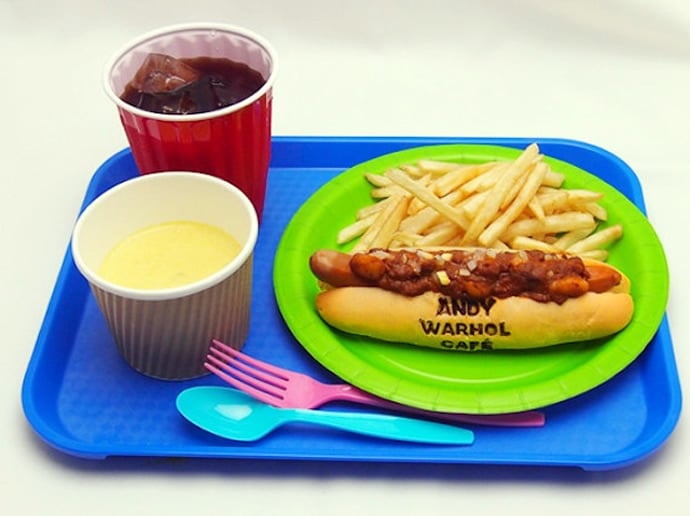 During this period, visitors will be able to enjoy the café interior, specially outfitted with designs in honor of Warhol’s art, along with a view 250 meters above sea level. A special ‘Andy Warhol menu’ ranging from burgers, hot dogs and fruits will be added to the regular café menu. 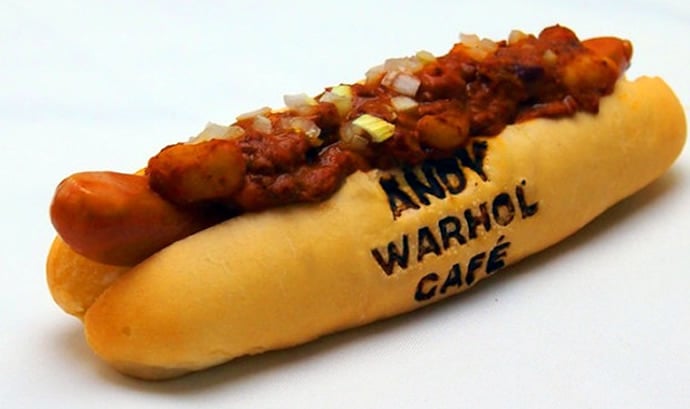 Andy Warhol’s works emulated abstract expressionism-an art about art. The artist explored the seductive imagery of artistic expression, celebrity culture, advertisement and brand names. The exhibition, “Andy Warhol: 15 Minutes Eternal,” provides a comprehensive retrospective of nearly 700 Warhol’s work and archives from the start of his career as an artist to his final years. 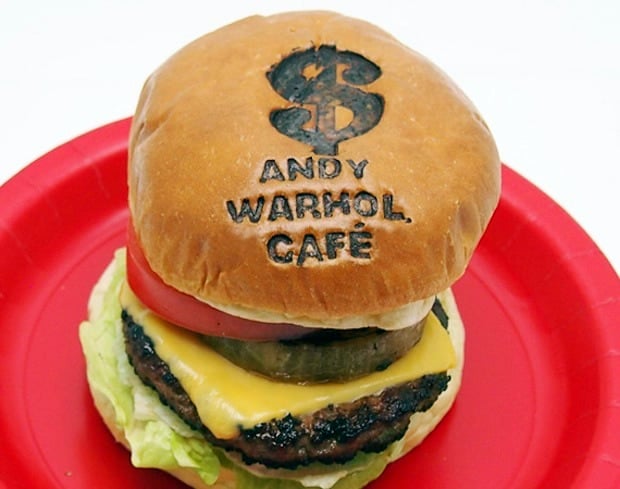 The phrase “15 Minutes Eternal” in the exhibition title is derived from Warhol’s well-known statement, “In the future everybody will be world famous for 15 minutes.” Although Warhol’s life may have been but a short period in the long span of history, his influence likely will continue eternally. 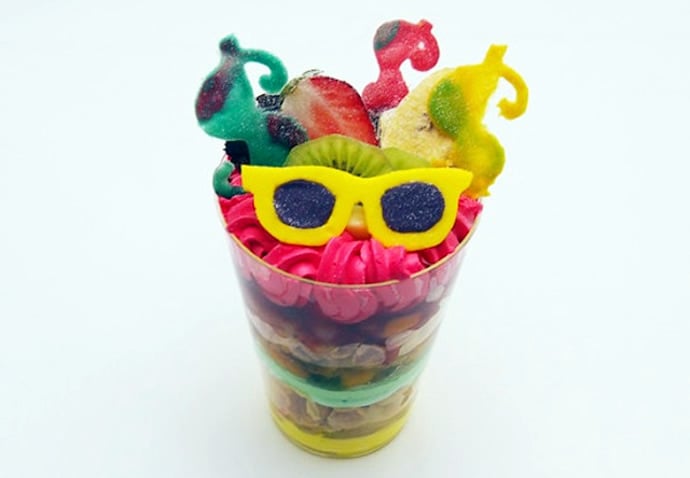 “Bringing together examples from every major series Warhol has done, the exhibition is an all-encompassing introduction to the artist’s work. At the same time, with a number of works such as Physiological Diagram, being shown in Japan for the first time, the exhibition will bring new discoveries to even seasoned Warhol aficionados,” Mori Art Museum stated on their website.