Hoping that there are some good times in store in the near future, we would like to raise a toast to the latest offering coming all the way from the land of kangaroos. Penfolds has unveiled the first champagne made by an Australian winery at an event held overnight at the Hotel Ritz, Paris. Surprising how a brand like Penfolds which was established almost 175 years ago and has only moved forward has only just chief uncorked its first-ever champagne. That certainly called for a celebration no matter the conditions of the world. Penfolds’ 175th anniversary, also marked its collaboration with independent champagne house Thienot to create three champagnes from its 2012 vintage. This looked like a natural progression after all these years; their reds and the classic old fortifieds were well-known, and as said by Penfolds chief winemaker Peter Gago, “I had a bit of a secret kid’s fantasy of making champagne one day,”. 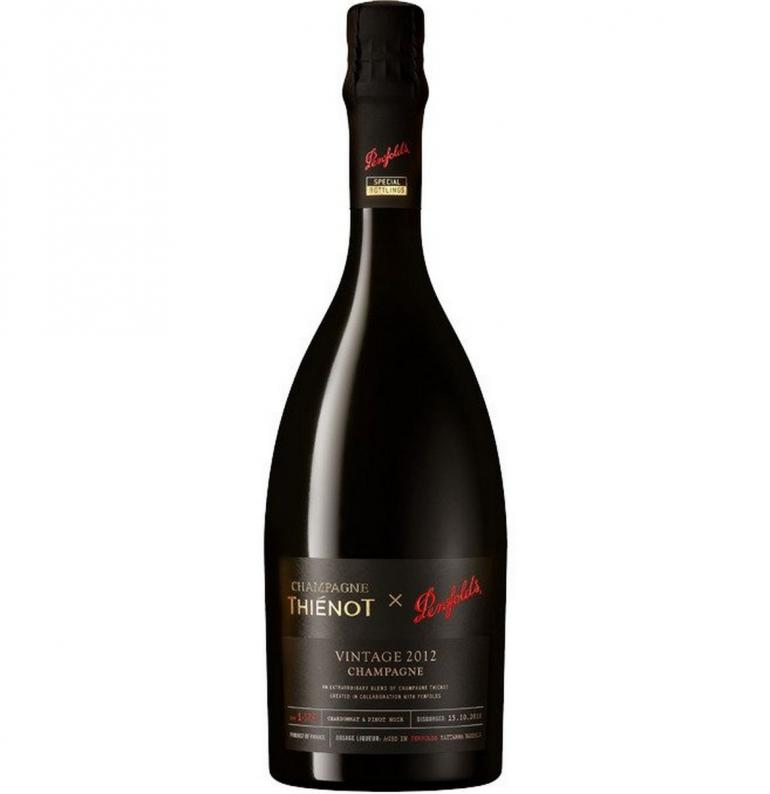 It is common knowledge Thiénot has intoxicated the world with its wonderful sparkling wine in the Champagne region since 1985. With this Franco-Australian partnership, the best of both worlds will come to the table. The first of the three releases, Champagne Thienot x Penfolds Chardonnay Pinot Noir Cuvee 2012, will be available from June at a recommended retail price of $280. We will know soon about the remaining Thienot x Penfold’s limited edition champagnes, a blanc de blancs and blanc de noirs which will be released later in 2020. 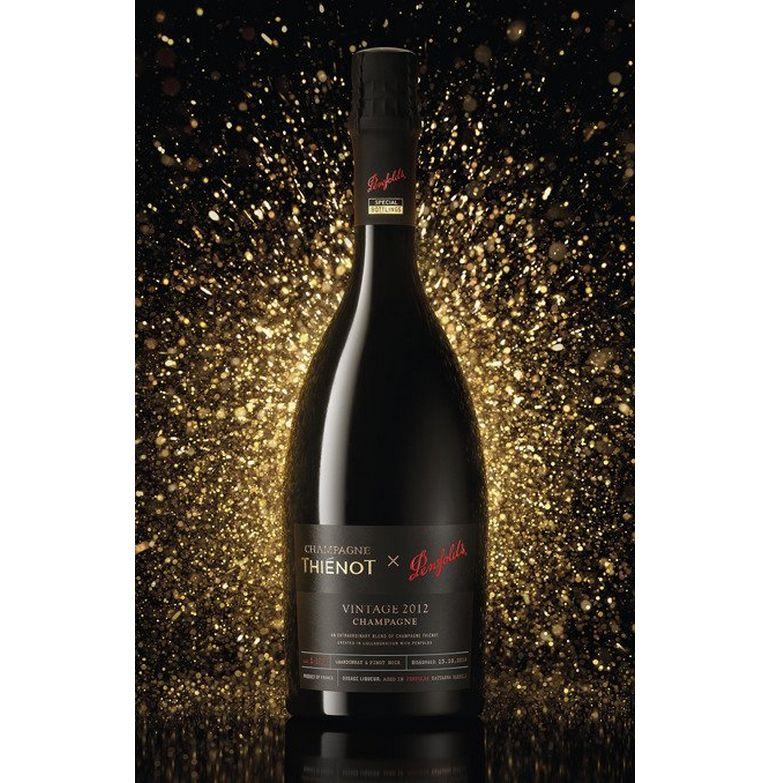 Tags from the story
Australia, Champagne