While James Bond may prefer sipping on his martinis over a glass of Champagne, the legend certainly isn’t averse to the idea of popping a bottle of Bollinger every once in a while. Infect, the champagne manufacturer recently marked its 40th year of partnership with Bond, a milestone that it plans to celebrate with a special edition bottle inspired by the 1979 film- Moonraker. 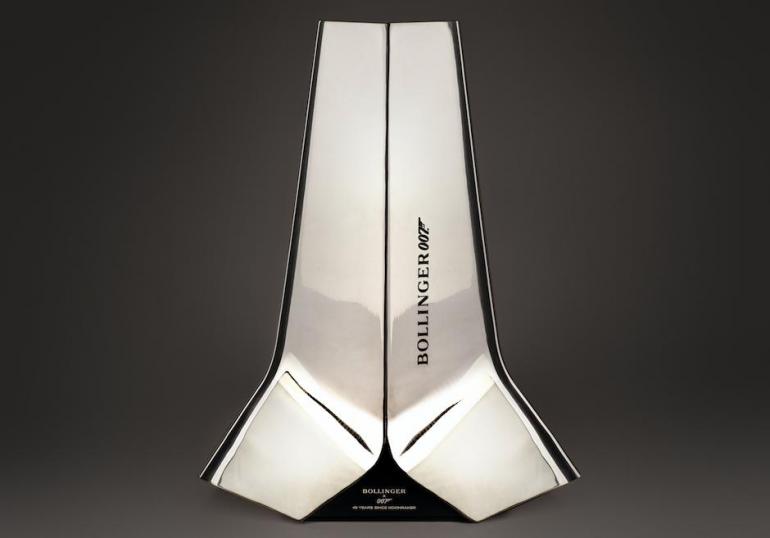 The first bottle of Bollinger appeared alongside 007 with the release of Moonraker, which makes it the perfect muse for the Bond-inspired edition. The ‘Moonraker 2007 magnum’, as it is called pays tribute to Bollinger’s first film which took Bond on a rather unusual mission into outer space. It comes inside an exclusive decanter crafted from pewter and wood veneer and designed by Eric Berthes. Styled after the iconic Moonraker space shuttle, the special edition box includes a magnum of Bollinger 2007 along with a Saint Louis crystal ice bucket. Each box is further numbered individually and is priced at $5739 or £4,500(with only 407 copies available). 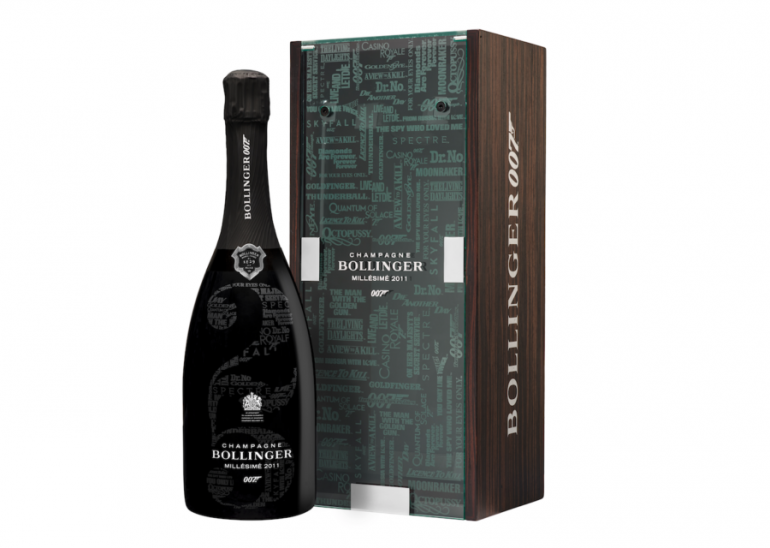 Commenting on the milestone, Etienne Bizot, CEO of Société Jacques Bollinger, said: “It brings me an immense amount of pride to be celebrating 40 years of partnership between Bollinger and James Bond, it is a testament to the friendship started in 1979, between my father Christian Bizot and James Bond producer Cubby Broccoli. A friendship based on our shared values such as excellence and elegance.” The limited-edition bubbly will be unveiled officially in Paris on 7 November. Additionally, Bollinger will also release a 007 Limited Edition Millésimé 2011 alongside the Magnum (costing $190 or £150 on pre-sale) next year.

Tags from the story
Champagne, James-Bond