Whiskey connoisseurs do not mind splurging on the finest scotch in the market. And one such rare wonder to hit the shelves is an 80-year-old Gordon & MacPhail scotch which is also the oldest single malt scotch ever bottled in the world. Yes, that’s right! 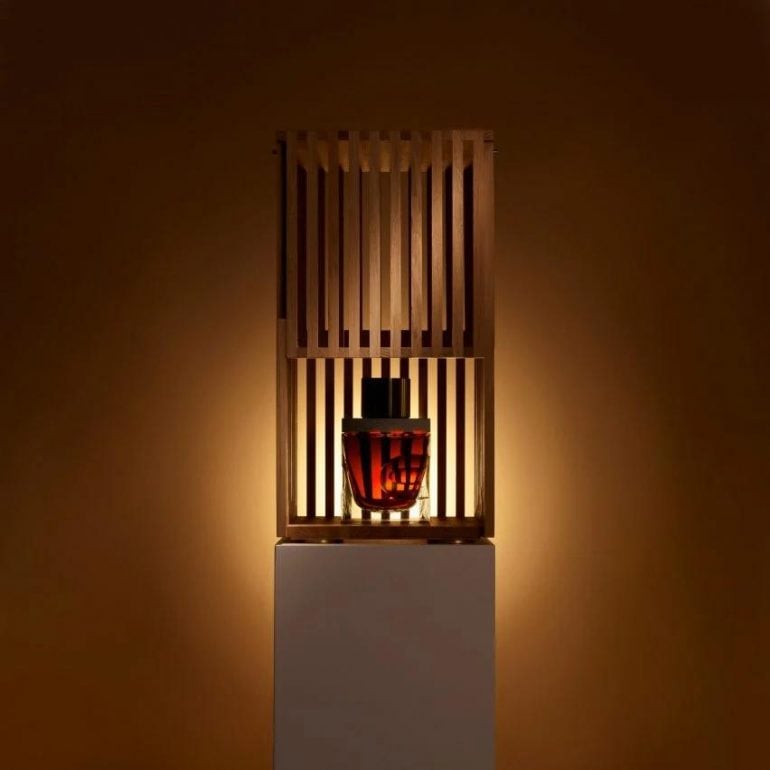 Presented in a bottle and oak case designed by British-Ghanaian architect David Adjaye, the spirit is said to have been distilled on Feb. 3, 1940, and bottled on Feb. 5, 2020, making it the world’s oldest whisky. It comes from the historic Glenlivet Distillery in Moray, Scotland, and is touted to be the finest of its kind. 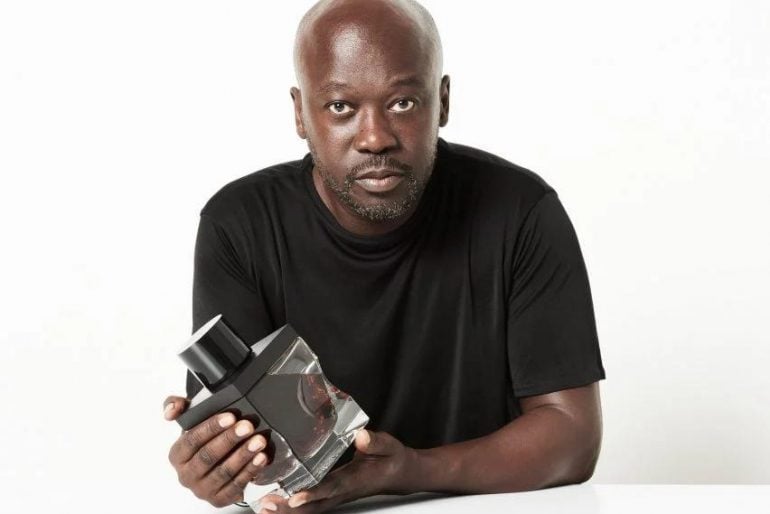 Commenting on it, Adjaye, in a statement to Sotheby’s, said, “When collaborating, I am looking for like-minded partners in terms of their craft, beliefs, and traditions… “I loved Gordon & MacPhail’s rigor and obsession with their products and their craft – a romantic commitment that enables one to do exceptional things.” 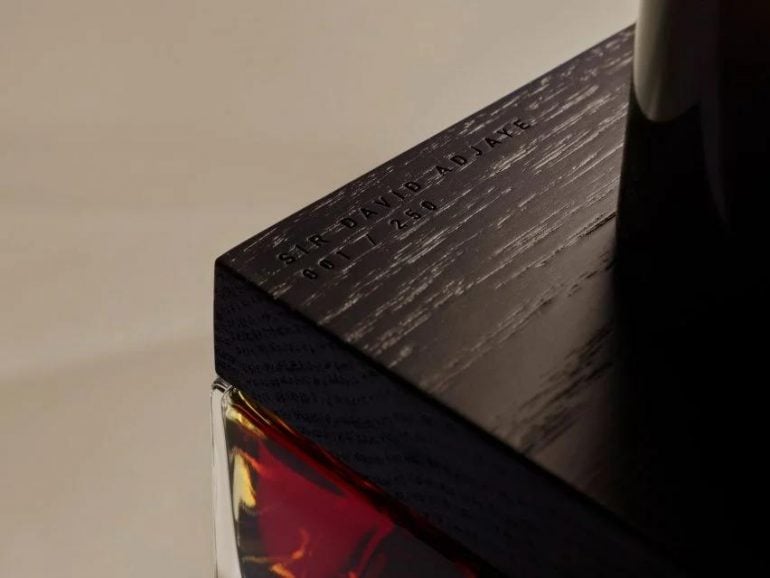 Each 70-centiliter bottle has been handblown by Glencairn Crystal Studio and appears as if “hewn from a single solid block of crystal.” Remarking on it, Adjaye added, “The ambition was to create a vessel in which Gordon & MacPhail’s unique experience and tradition is transmitted and incorporated.” 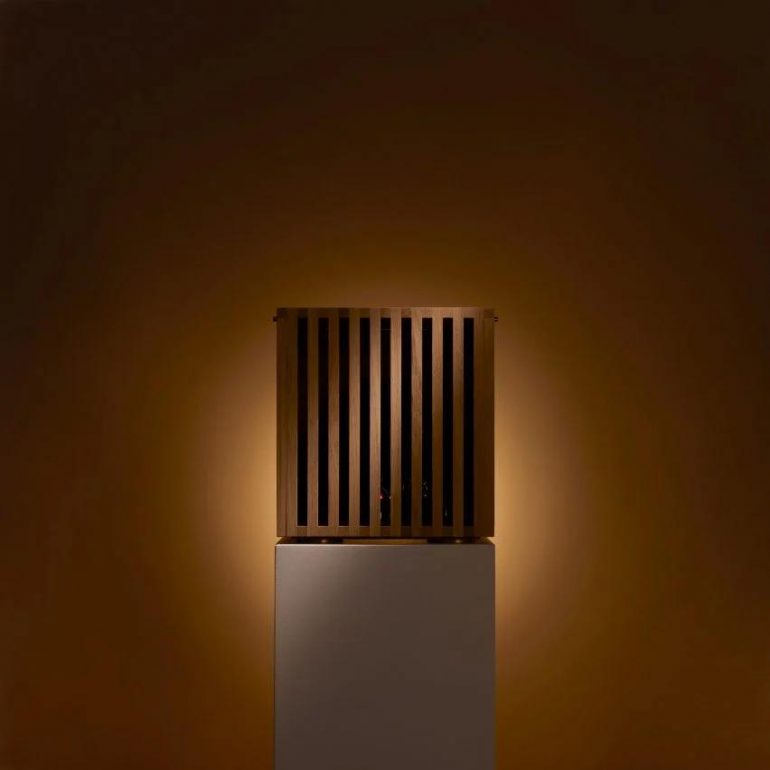 He further noted, “From this understanding of the whisky distillation process itself, I was able to unlock a design that allowed for a cohesion, where the lack of distinction between the vessel and what it contained created a complete experience.” 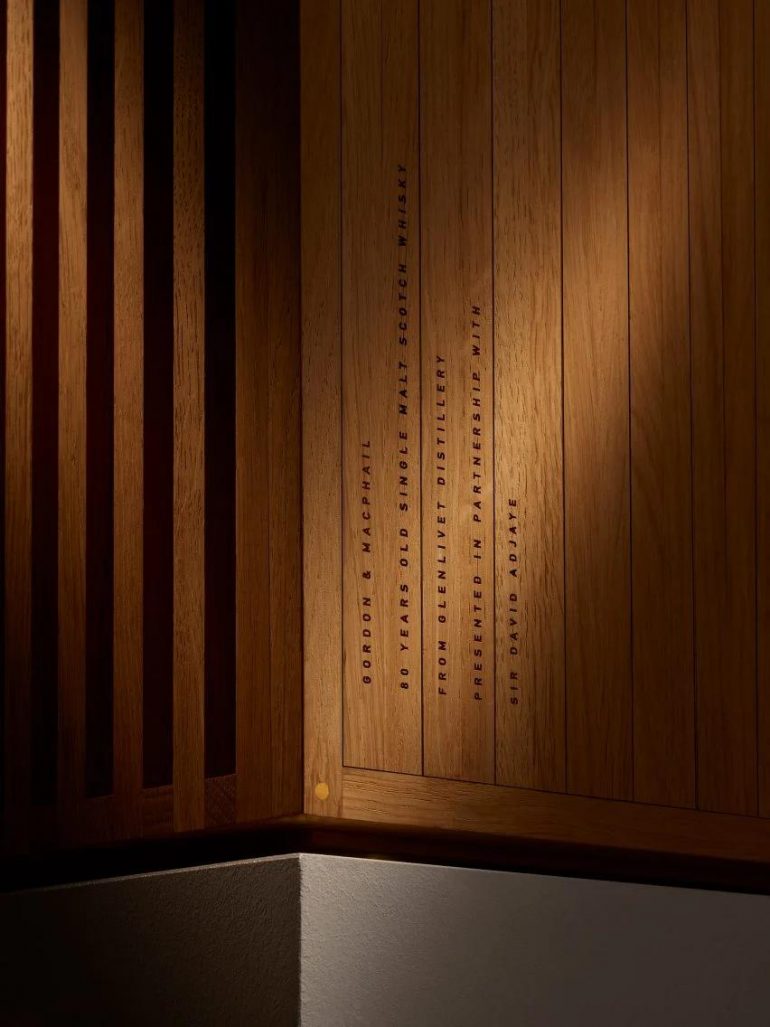 To complement the bottle, the designer has also created a case described as an “oak pavilion.” “The use of the oak – a relic of the production process and the bond between the cask and whisky facilitated something magical, an appreciation and understanding that the vessel and the liquid are non-distinct, encased and growing together,” explained Adjaye. 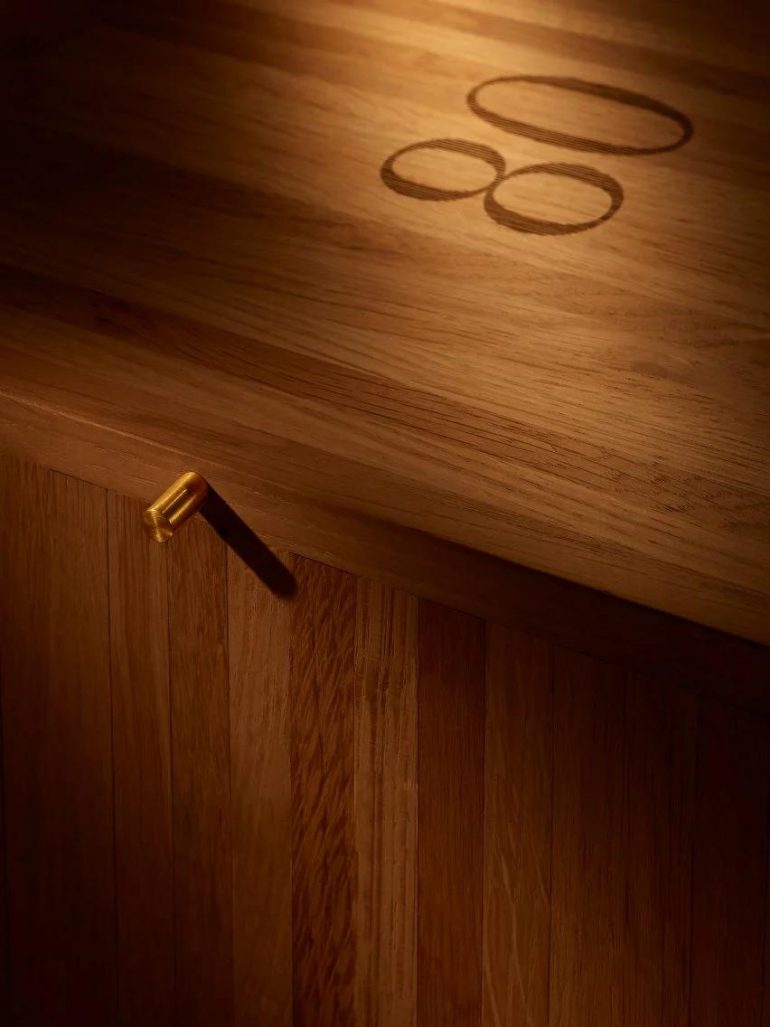 “Oak is a primary material, produced from the planet. I appreciate its preciousness as an integral part of the whisky-making process. I wanted to create a design that pays tribute to the role oak plays in transforming liquid into an elixir with almost magical properties,” he further added. 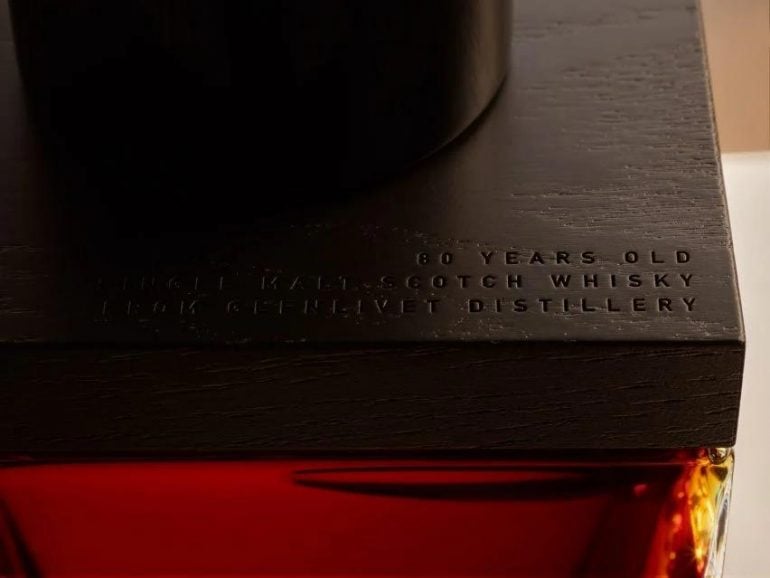 Limited to 250 bottles, a single decanter of the Gordon & MacPhail 80-year-old scotch will be auctioned on October 7 at the Hong Kong Wine and Spirit Sales for an estimated price between $100,000 and $200,000. 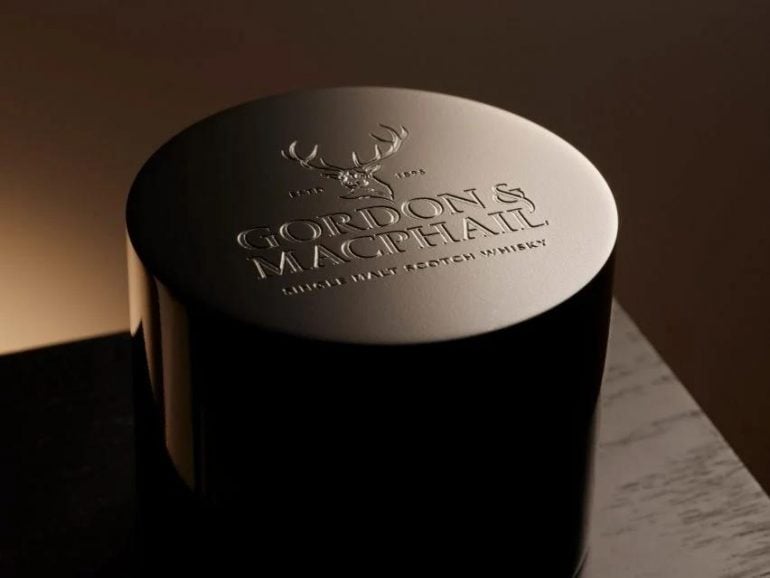