Last year, Bugatti became the first manufacturer in the history of automobiles to crack the 300mph speed barrier in a production car and set a new world record. The French supercar brand achieved this haloed accomplishment is a slightly modified version of the Chiron, which was then launched as a limited edition variant called the Bugatti Chiron Super Sport 300+. To celebrate its first anniversary, Bugatti’s champagne partner Carbon has released a new cuvee called EB.02. It’s the second limited-edition champagne by Carbon for Bugatti ever since they partnered two years ago and it follows on the footsteps of the EB.01 released in 2018 to celebrate Bugatti’s 110th anniversary. 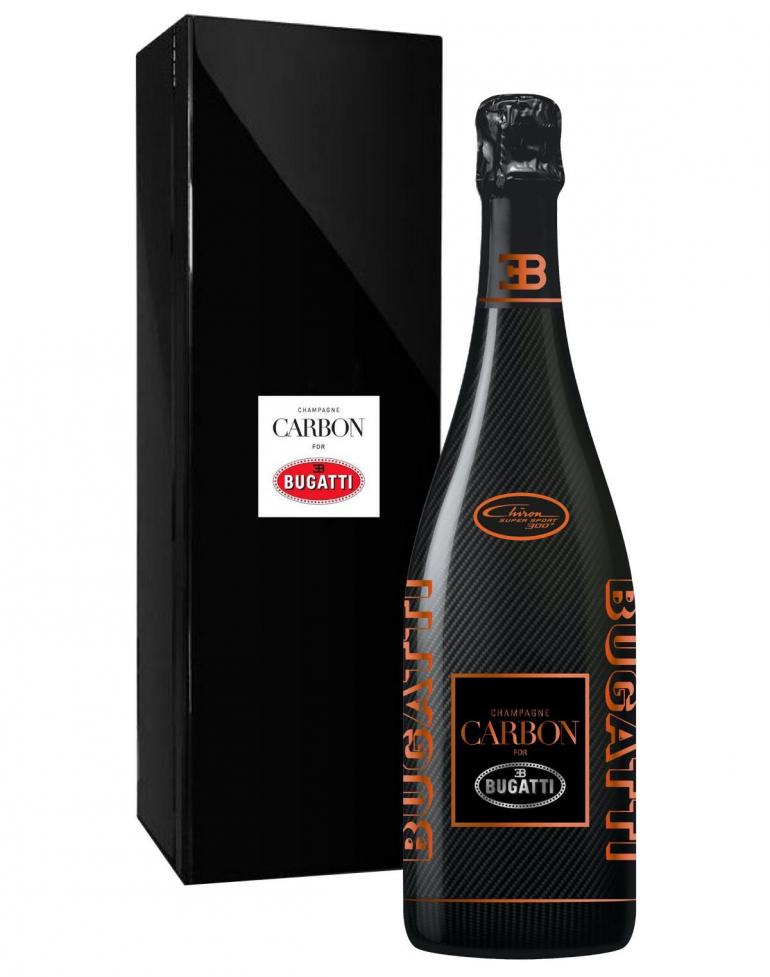 Blending the aromas of acacia, grilled bread, almonds, and hazelnuts, the exclusive carbon collection comprises of an excellent 2006 vintage blanc de blancs Grand Cru. It can be enjoyed as an aperitif to accompany caviar or some of the finest Pata Negra ham, also as a companion to the main course with pan-fried duck foie gras with roasted chips. The special carbon fiber bottle of the EB.02 champagne is said to be inspired by the special design and color features of the Bugatti Chiron Super Sport 300+. The recognizable design elements on the record-setting hypercar include aerodynamically optimized ‘long tail’ bodywork, air curtains on the sides, and nine exhaust air holes on each front wing. Just about all the bodywork components are constructed out of carbon fiber, which in a way is mimicked by the packaging of the limited edition champagne. 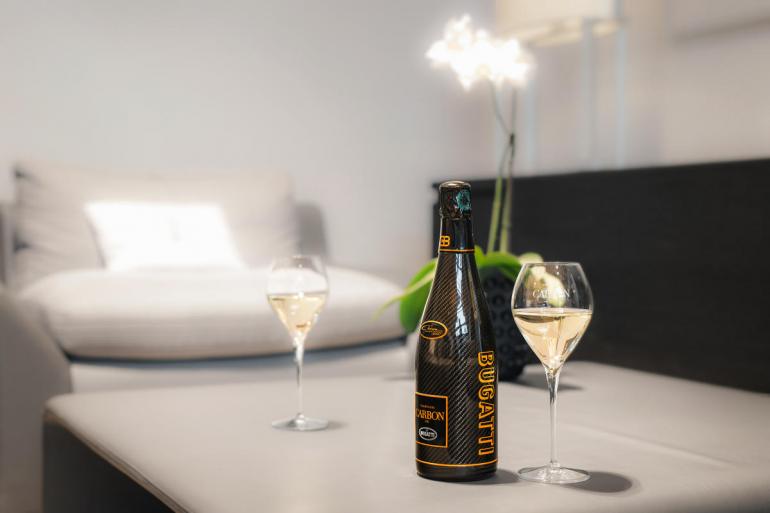 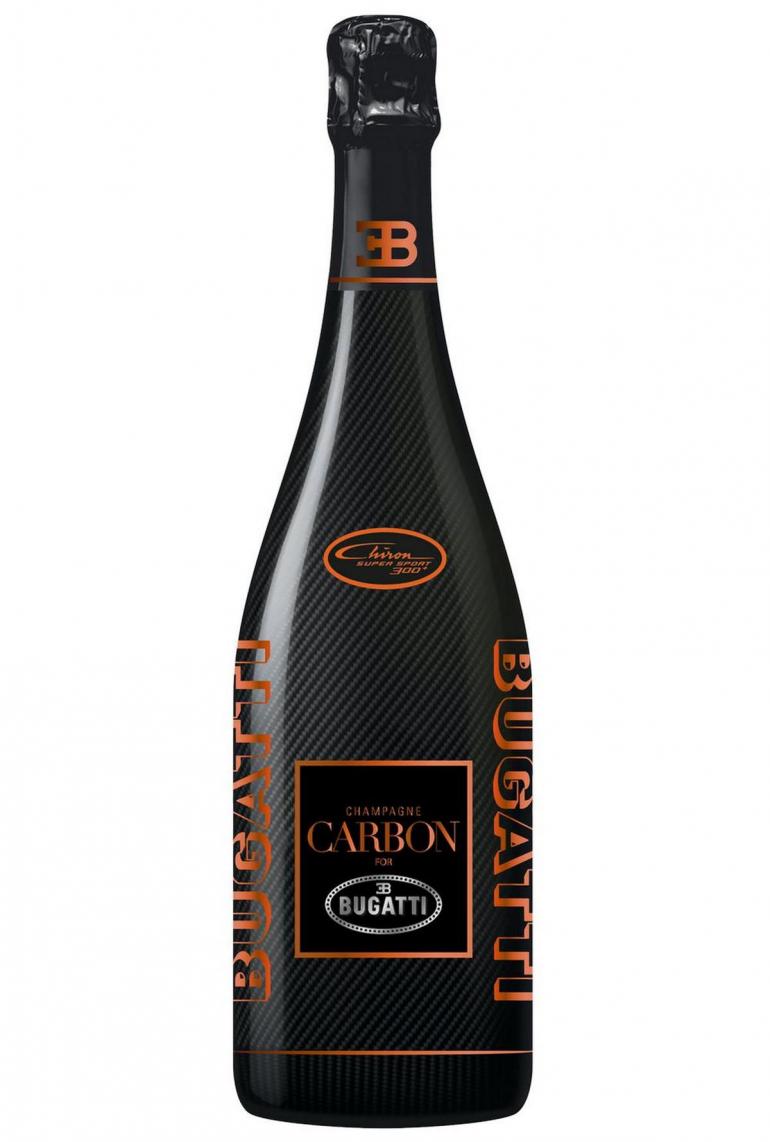 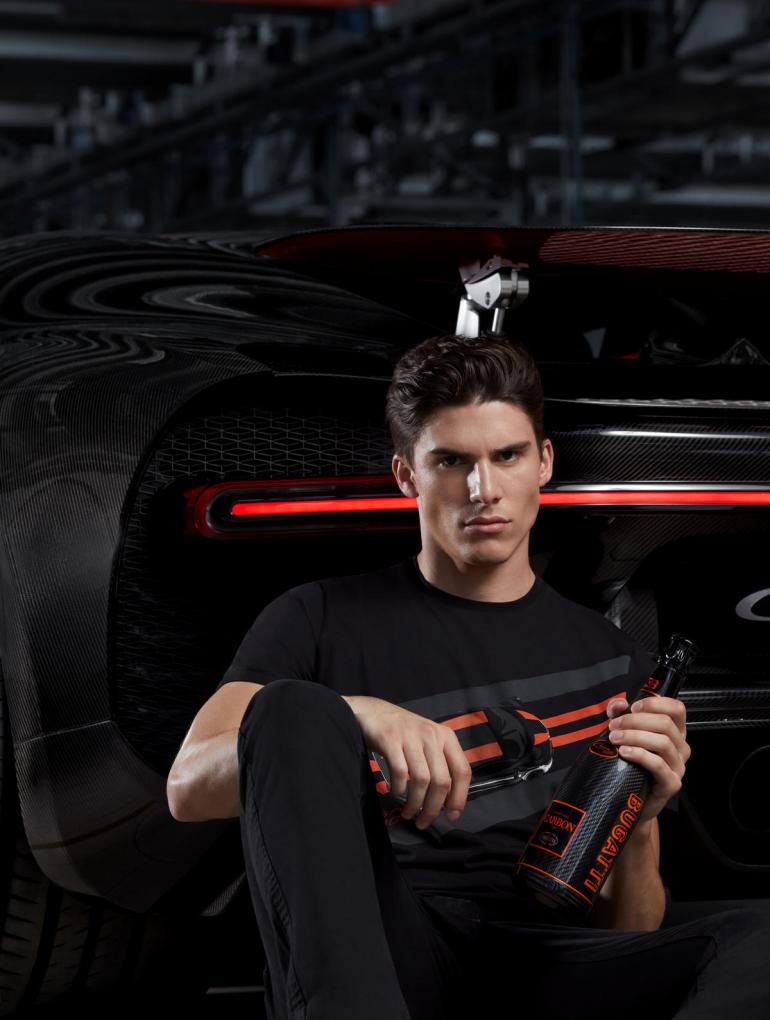