All kinds of food, I believe, are works of art. It unquestionably takes a certain level of expertise to put motley of ingredients together to make a tasty dish which is why Chef Juan Licerio Alcalá’s taco is deemed a masterpiece! Velas Resorts property in Los Cabos is creating waves in the culinary world and beyond as they take food innovation to another level with the genius dish that is being called ‘the most expensive taco in the world’. So what does the most decadent taco ever contain to deserve that title and the hefty price that’s positively shocking for something edible? The Mexican staple dons a fancy garb with ludicrously opulent ingredients like a gold-flaked corn tortilla wherein the taco is made up of premium ingredients including langoustines, Kobe beef, Almas Beluga caviar, and black truffle Brie cheese. This is topped off with an artfully crafted salsa made from dried Morita chilli peppers, ultra-premium Anejo tequila, and civet coffee (made from the coffee beans digested by the civet cat. The feces of this cat are collected, processed and you have the world’s most expensive coffee). 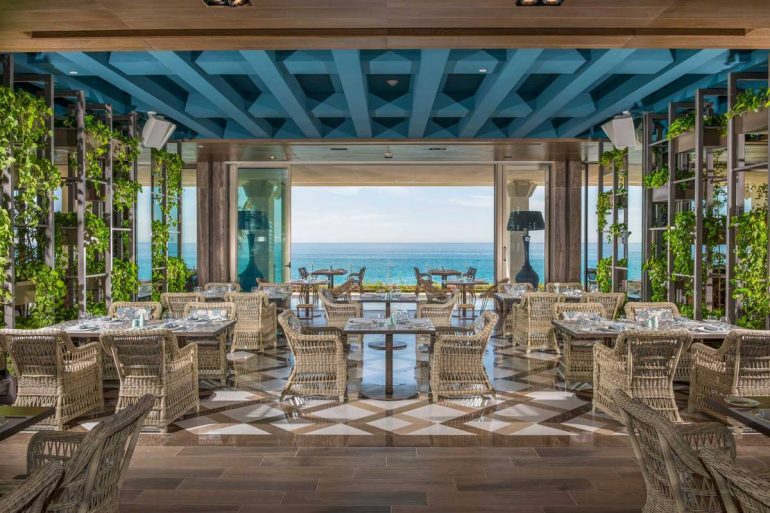 Grand Velas Los Cabos has previously hosted a charity auction, where its extravagant gastronomic dishes were sold to the highest bidder – and the taco raised US$27,960 for Los Cabos Children’s Foundation. It makes more sense now that all this opulence was directed at a greater good than just pleasing a well-fed billionaire. Interestingly, the winning bidder didn’t actually eat the prize – instead, they gave the honor to lucky real estate brokerage owner, Reyna Houston, who said it was “totally delicious”. For that price ‘totally delicious’ is the least expected! 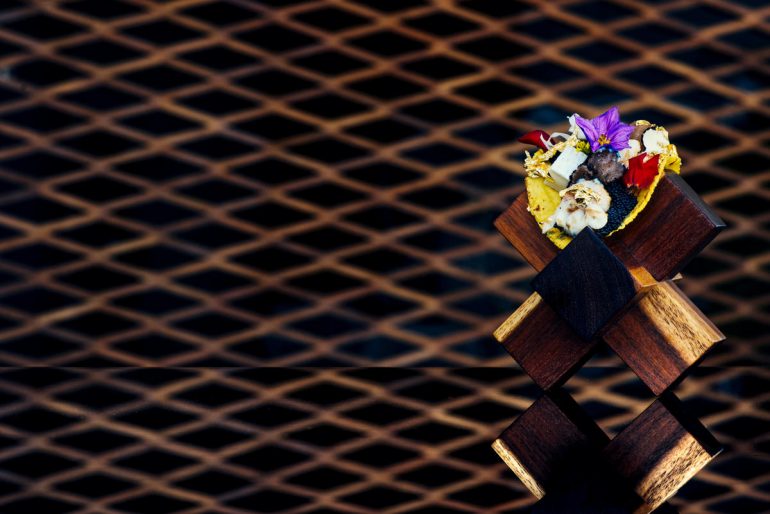