Hennessy’s X.O. cognac packaging is getting a gilded makeover thanks to a collaboration with designer Tom Dixon. Dixon’s love for metal is evident in his own homeware collections which include sleek tea sets and lustrous copper objects and now he’s lending his design sensibilities to one of the most established French cognac houses in the world. 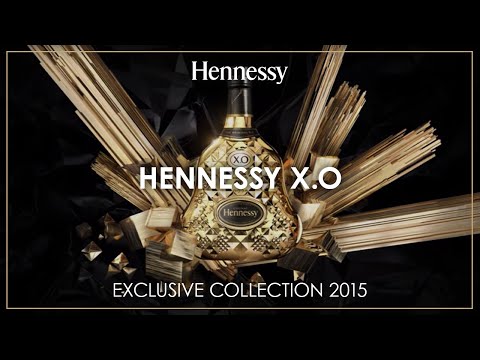 The Hennessy XO Exclusive Collection is presented in the same decanted designed by Gerald de Geoffre in 1947, but this time it has a Dixon twist. The bottle has been reimagined in black and gold and it reflects the light dramatically thanks to the numerous crystal-like polygons that cover its surface. The outer packaging also gets the midas treatment with a gold colored box covered with those remarkable shimmering polygons.

This is the third bottle in the series of Tom Dixon has created for Hennessey. Previously, the designer created sleek silver and copper versions of the same bottle. These are must haves for the collectors out there.

“The Hennessy X.O carafe is a timeless object that I wanted to treat in an original, modern way,” said Dixon, who was the 2014 Mason&Objet Designer of the Year.