Rémy Martin does nothing by halves, a fact evidenced by the epic decanter created for Louis XIII Le Salmanazar. The decanter is on display at the Louis XIII Boutique in Beijing and according to the brand, it holds the distinction of being the first nine-liter decanter in the world.

Created by crystal manufacturer Baccarat, the one-of-a-kind decanter was conceived by 20 master crystal-craftsmen and a master sculptor awarded the Chevalier de l’Ordre des Arts et des Lettres. 15kgs of crystal went into the creation of this collector’s item. 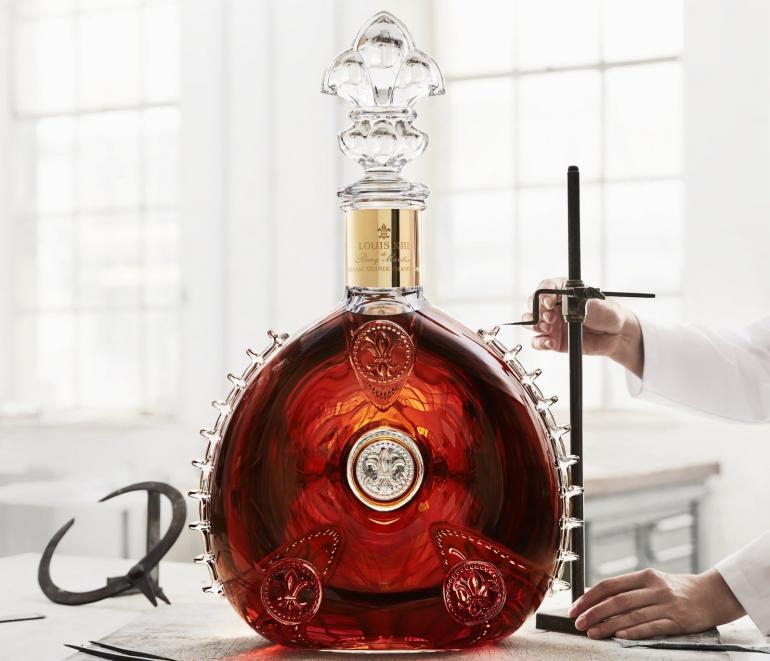 “Innovation is written in the legacy of LOUIS XIII. Today LOUIS XIII creates LOUIS XIII LE SALMANAZAR, a decanter so rare, there is only one in the world. A collector’s masterpiece, this exquisitely unique decanter stands as the ultimate symbol of LOUIS XIII’s history, tradition and passion for craftsmanship,” said Ludovic du Plessis, LOUIS XIII Global Executive Director.

Louis XIII Le Salmanazar is priced at 2.8 million RMB (around US$450 000 at current exchange) and can be viewed or purchased at the world’s only and exclusive LOUIS XIII Boutique in Beijing.