Earlier this year, we heard that a Chinese millionaire Zhang Wei paid the eye-watering price of $10,000 for a single shot of whiskey in a Swiss bar. It was of course, no ordinary shot of whiskey, or at least it wasn’t supposed to be. The deep pocketed whisky enthusiast purchased it thinking it was an 1878 Macallan, the only one of its kind that’s still in circulation. Little did he know that his bubble was about to be popped. 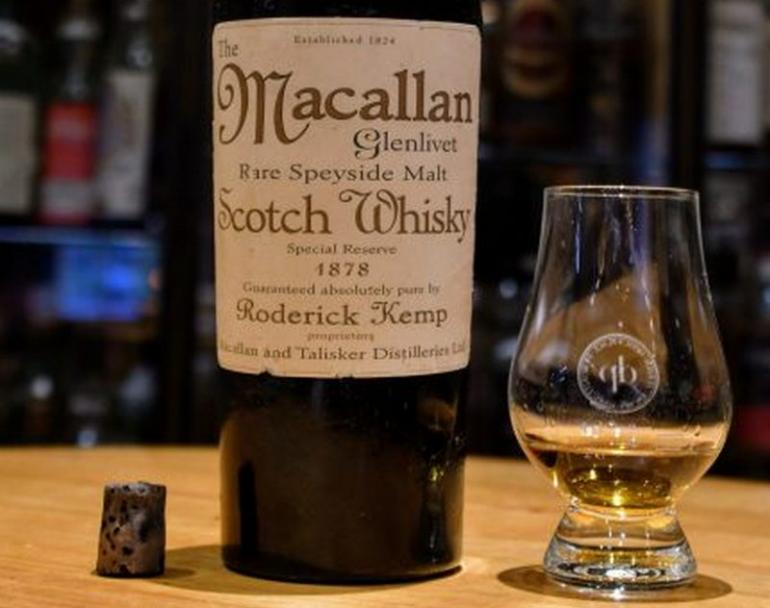 As the news of the pricey purchase made the rounds, experts voiced some doubts about the authenticity of the century old whisky and the Waldhaus Hotel in St. Moritz (where Zhang Wei stayed and which is home to the bar where he ordered the drink) agreed to have the precious drink tested. Unfortunately the drink proved to be a fake. The imposter turned out be a blended whiskey made between 1970 and 1972.

Luckily for Zhang Wei, the Waldhaus’ manager Sandro Bernasconi flew to China to refund him the $10,000. Zhang Wei seemed unperturbed by the incident and thanked Bernasconi for his honesty. If only we were all millionaires who could drop 10 k on a single dram of whiskey and then not even care if it’s authentic or not.