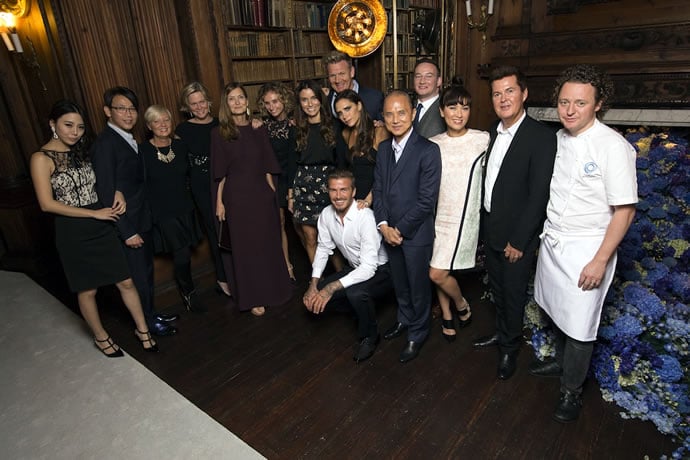 The distinctive whisky comes housed inside a blue glass bottle that was inspired by the tradition of blenders using blue tasting glasses so the spirit can be reviewed on aroma and taste alone. The contemporary appearance of the square Haig Club bottle draws on a history of innovative bottles produced by the House of Haig since the seventeenth century.

David Beckham will also lead the promotion of a responsible drinking program for Haig Club, which is at the core of the brand. 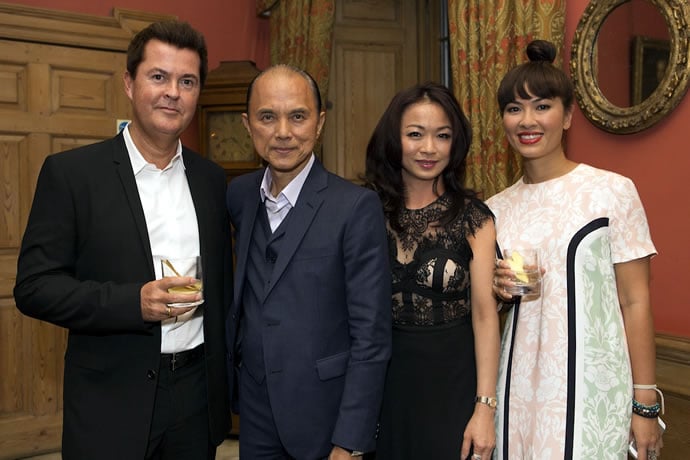 “I am incredibly proud to have been part of the creation of Haig Club. I think we have made something really special. For me it has meant understanding how whisky is made and enjoyed and then working with some incredible people to write a new chapter for Haig,” said David Beckham in a press release. “ “I appreciate a well-made drink and I like to take my time and enjoy it – I try to drink better, not more.”

READ:  The 10 most expensive and exquisite whiskies in the world

The Haig Club whisky is now available in bars, restaurants and retail stores across the United Kingdom and will be rolled out in the next week weeks in China, South Korea, Vietnam, Malaysia, Singapore and the United States. The brand will also be available in select duty free shops.