Seems like the folks at Disney are hankering for a taste of the finer things in life! According to the Disney Food Blog, Disneyworld will soon play host to a new restaurant called the Boathouse that promises its guests some upscale fare including a steak priced at $115! Slated to open on the 13th of April, the Boathouse will put the spotlight on favorites like chops, steak and seafood. Some of the items on the menu include Filet Mignon ($49), New York Strip ($52), a Porterhouse for Two ($60), and the memorable Tomahawk Long Bone Rib Chop for Two ($115). The waterfront dining restaurant will be managed by the Gibsons Restaurant Group. 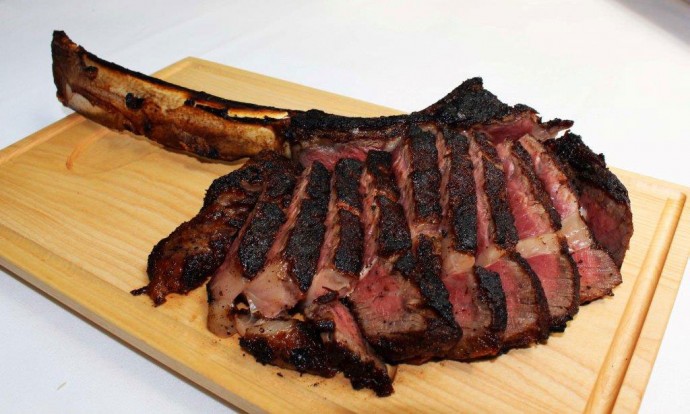 If you’re pockets aren’t quite deep enough for a $100 steak, don’t worry, the restaurant will have interesting under $100 and under $50 options too, but the launch of the Boathouse and ventures like the Polynesian Bungalows and Villas suggest that Disney is moving in a more upscale direction. We’ll be waiting what comes next for the Happiest Place in the World.

Tags from the story
Disney, Restaurants