When it comes to fine dine these restaurants are literally at the top. They are helmed by chefs who are nothing short of celebrities and getting a reservation in them, well, it can be a task in itself. Some of the popular restaurants have waiting lists that stretch months and months. Last but not least they are expensive, a meal for two can start from $400 and reach thousands. But while the restaurant is on top of every foodies list in the city or the region, ever wondered if the waiters there can indulge in the food? Chris Castle answers this intriguing question. 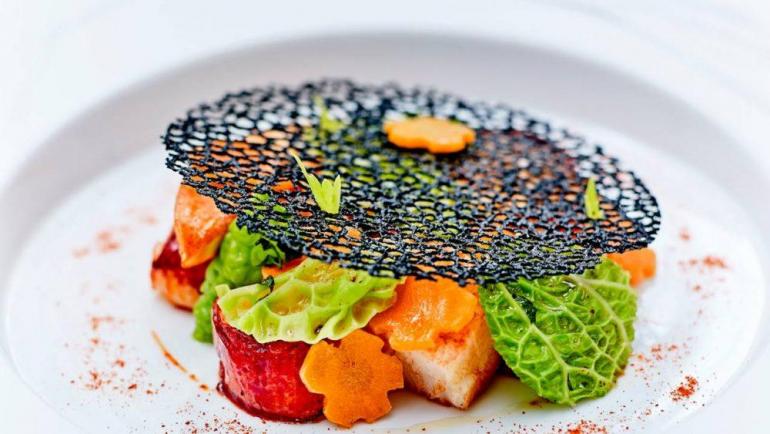 Servers do get to taste the food but it may vary as to how often. But I am going to tell you a little known restaurant secret about waiters tasting food in Michelin rated restaurants…

So don’t think it too strange when I tell you that phenomenal food left UNTOUCHED on a guest’s plate at a Michelin started restaurant is extremely tempting when working in a high-stress, fast-paced environment where a server might go 8 hours without having a bite of food.

As far as official tastings, they normally happen when a new dish is introduced to the servers and after discussing the preparation process and ingredients the servers get to have a taste. But usually this doesn’t happen more than once or twice after the dish has been prepared. However, smart restaurants will provide a taste for new employees so that everyone can say with first hand experience what it tastes like. That is why “garbage-mouthing” is the easiest way to get a taste. I have not seen servers do this except at aMichelin starred restaurant.

So, do servers get to taste the food at a Michelin starred restaurant? All the time.