Strangely enough, the world’s most expensive cheese does not come from cows, goats or buffalo milk, but from the Balkan donkey’s milk. Far from Switzerland, the land of cheeses, this cheese is made on a farm in Serbia and is known as “Pule Cheese”. The world’s entire supply of Pule cheese comes from a herd of Balkan donkeys that live on a farm in the Zasavica Special Nature Preserve. One of the reasons why this cheese id so expensive is because donkeys do not yield too much milk and they have to be milked by hand thrice a day. The donkeys here manage to produce only enough milk to make around 200 pounds of Pule cheese a year, which makes it so highly priced and difficult to procure. 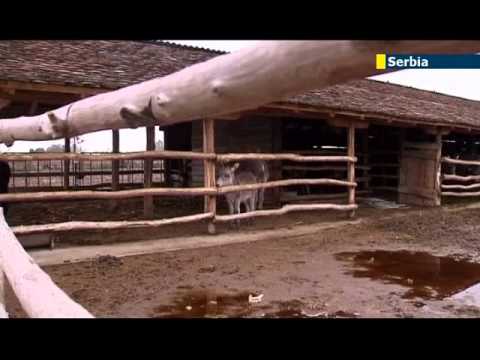 The domesticated Balkan donkeys are an endangered species and with its cheese now crowned as the most expensive cheese in the world, there is hope for this species. 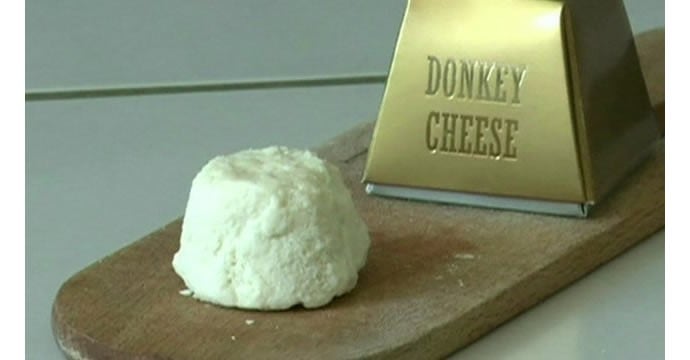 The cheese is crumbly and white and has an intense flavor and natural saltiness. Donkey’s milk is also very nutritious and is known to strengthen a baby’s immunity. Years ago, Queen Cleopatra is believed to have used donkey’s milk as a skin treatment and is today used in beauty products as well.

So for all those cheese lovers here is a cheese to try and for the rest of us a block of cheddar or emmental should do the trick.

Tags from the story
Cheese, Most-Expensive