Not too long ago we told you that Jay-Z was not only an official hip-hop billionaire, he is the first of his kind in the world. So how does this rapping Richie Rich celebrate one of his most important days? Jay-z marked his 50th birthday special by Unveiling a $5,000 Cognac. I am sure there must be a lot of cakes too costing only a little less than this. However, for those who don’t know Jay Z co-owns with Bacardi, the largest privately-owned spirits company in the world. Jay Z unveiled a new pricey brandy, the single barrel D’Ussé 1969 Anniversaire Cognac (as opposed to hearty VSOP and XO Cognac blends) to mark his golden jubilee in exceptional style. News is the rapper will distribute the first 50 decanters to friends and family(Jay-Z individually numbered the first 50 decanters), before a limited run of the Cognac is made available for the public to purchase for US$5,000 in 2020.

Jay-Z has been singing the praises of cognac for the past seven years when he first launched the D’Ussé brand. It’s now for rich fans to taste what their cultural icon savors. Priced at $5,000 each, D’Ussé 1969 Anniversaire Cognac will be made available globally in select major markets including Los Angeles, New York, London, and Paris throughout the 2019-2020 holiday season. 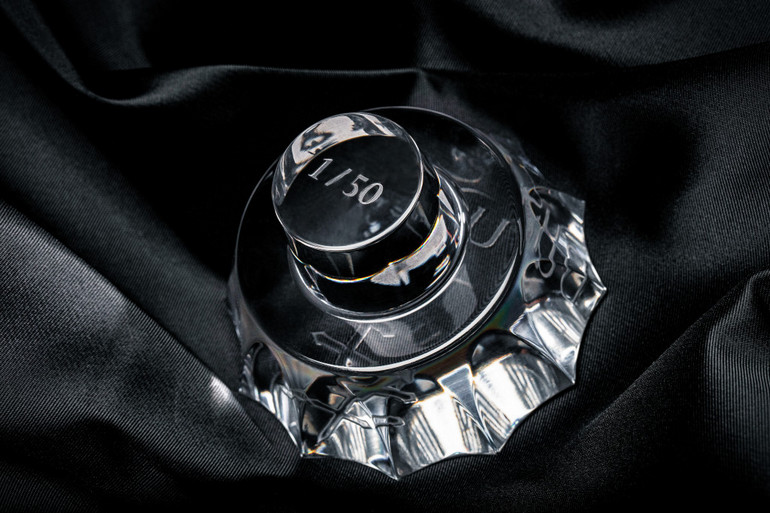