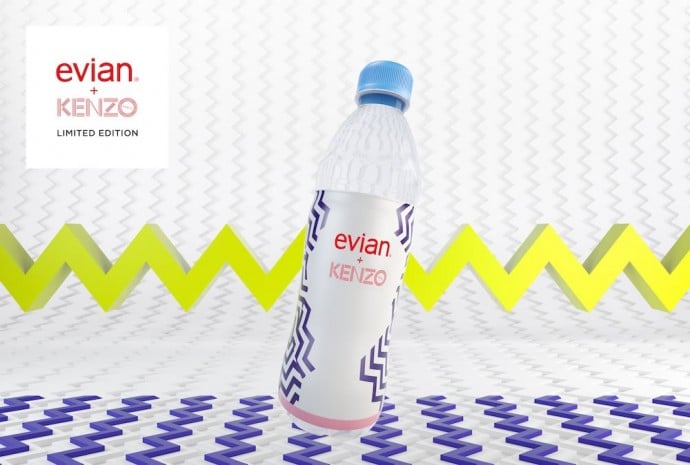 The geometric oeuvre of artist and director David Lynch influenced the Kenzo’s Fall/Winter 2014 collection and it is this vein that the bottle’s motif features a broken floor pattern. The purple retro vibe chevron design (symbolizing The French Alps) intersects with citrus-lime zigzag lines (representing mountain spring water) to graphically toy with the idea of ‘shifting the elements’ and Evian’s support to sustainable management of water resources. 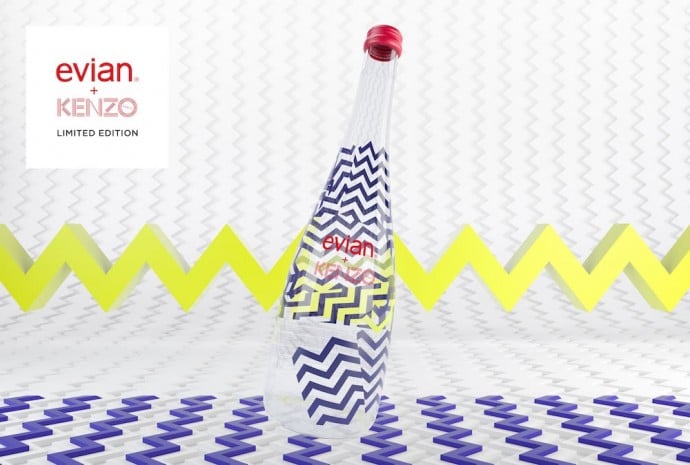 The 75cl Kenzo + Evian bottle will make its debut in October in European restaurants and selected outlets.

Were Bill and Hillary Clinton paid big bucks to go? They downright hated his presidency…