‘Tis the season to be jolly … and kind and giving to the thousands of underprivileged. And taking responsibility is the Four Seasons Hotel New York and Waldorf Astoria New York, who have joined hands with Crossroads Community Services, to feed the homeless in the city. As part of the Fare Share Friday which will take place the day after Thanksgiving. The Soup kitchen patrons will sit down together for a meal (at 4 pm and 7 pm) on Friday, November 27 at St. Bartholomew’s Church on Park Avenue. While the meal is for the needy and volunteers, donation tickets can be purchased for $100, with proceeds going to soup kitchens and homeless shelters. Chef David Garcelon of The Waldorf Astoria, chef Jacques Sorci of The Lotte New York Palace and executive chef John Johnson of the Four Seasons New York will prepare the meal.


This is an incredible gesture to the many unfortunate people who are often neglected during the chaos of the holiday season. And while dinners and donations are common, offering these communities the same great dining experience is truly commendable. After all its Christmas and who wouldn’t want a meal fit for a king! 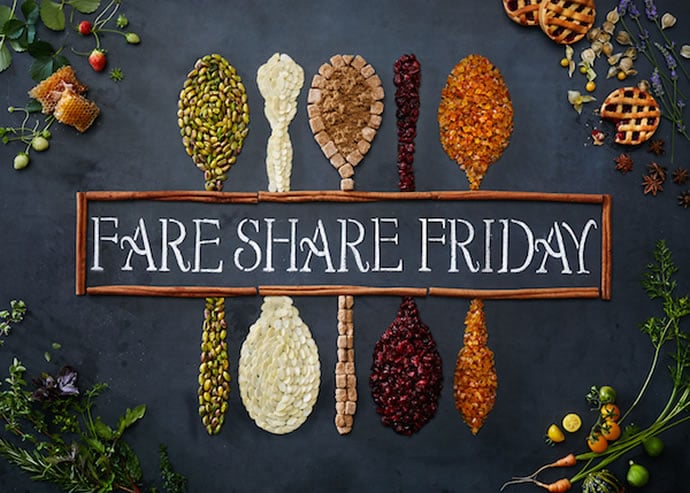 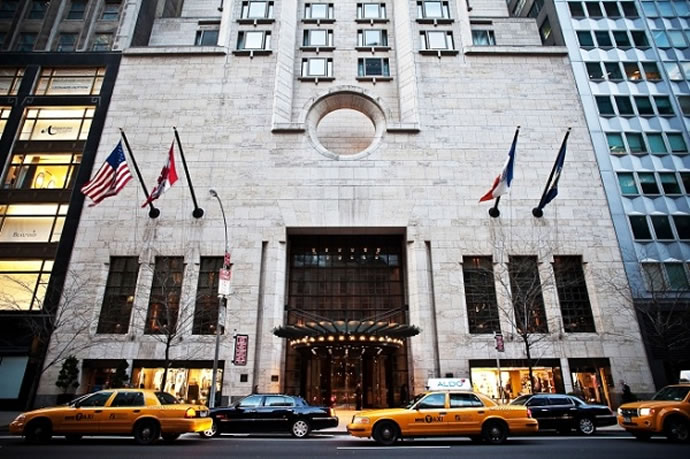 Angelina Jolie to sell off her Winston Churchill WW2 painting for an estimated $3.4 million