Whiskey, if a man, is a tall, dark, handsome, dashing man in his sophisticated 50s, sharp eyes and salt and pepper silver hair, dressed to kill in suits that hug their elegant figures. And The Glenlivet is one noble name that deserves a raised eyebrow, of intrigue and interest. Created by George Smith in 1824, The Glenlivet is the original single malt Scotch whisky, renowned for its smooth and fruity flavor profile. Today, The Glenlivet is the biggest contributor to the volume growth of the single malt category worldwide, adding more than any other single malt whisky brand over the last five years. 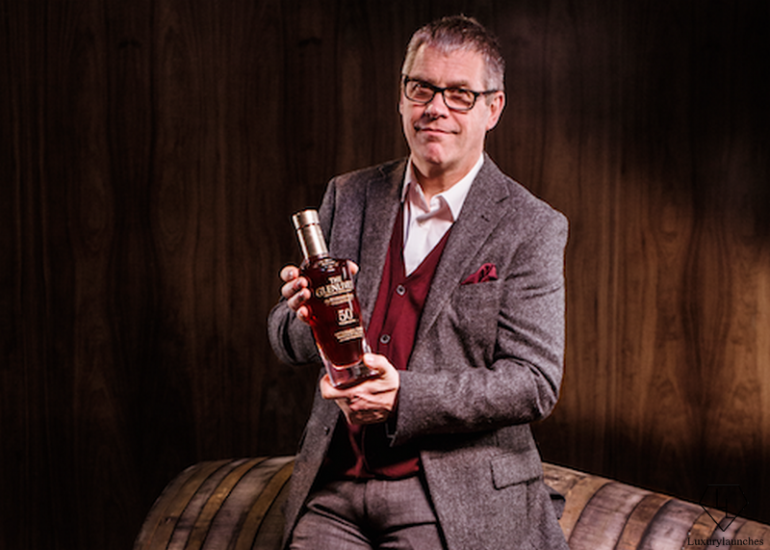 Those who are aware of its exquisite series of 50-year-old single malt whiskies, a second installment called The Glenlivet Winchester Collection Vintage 1966 will be launched this month. Retailing at $25,000, only 100 bottles of this rare piece will be made. 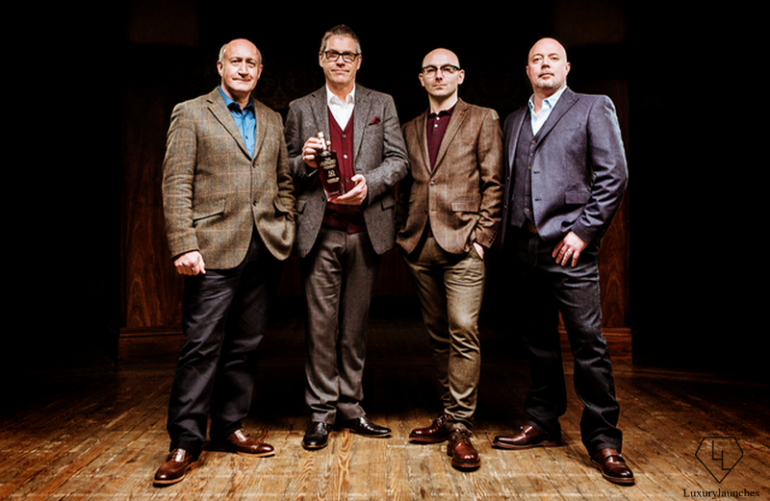 Unique about the auction will be that it is offering a “rare chance to bid for The Master Distiller’s bottle and the opportunity to lay down a cask of Vintage 2016 single malt with Alan Winchester in Scotland and own a bottle from that future vintage in 50 years’ time”.

The Glenlivet Winchester Collection series of 50-Year-Old single malt Scotch whiskies will be released over the next few years and is claimed to be one of the rarest in the world. The inaugural Vintage 1964 was released in 2014 and Vintage 1966 is the second release. Taking its name from current Master Distiller Alan Winchester, this collection of whiskies represents the legacy of generations of craftsmen and honors the past, celebrates the present, and looks to the future.

In these 50 years, the world has seen a lot – “mankind took its first steps on the moon, the Berlin wall came down, and the world was introduced to the invention of the personal computer and mobile phone. All the while, The Winchester Collection stayed hidden at The Glenlivet Distillery, maturing to become history in a glass”.

So you know the story and strength of a glass of fine single malt scotch whiskey. Legends of the brewery.