We are suckers for rare whiskeys. And to come to think of it, who isn’t? While there are plenty of rare spirits across the world to devour, few can beat the latest edition on the block: a uber-fine concoction from Ireland that forms part of the country’s oldest range of whiskeys. Yes, that’s right! 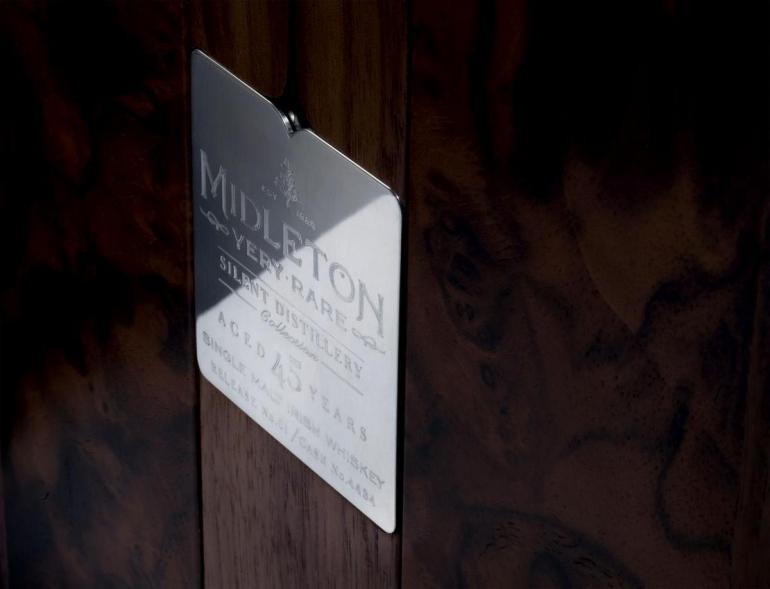 Being offered through the doors of Old Midleton Distillery (which was officially closed in the year 1975) the 45-year-old Midleton Very Rare Silent Distillery Chapter One is the first to launch from the range. The peated single malt was laid down in 1974 under master distiller emeritus Max Crockett and is known to provide notes of ripe honeydew melon, red berries and sweet spices of toasted oak. 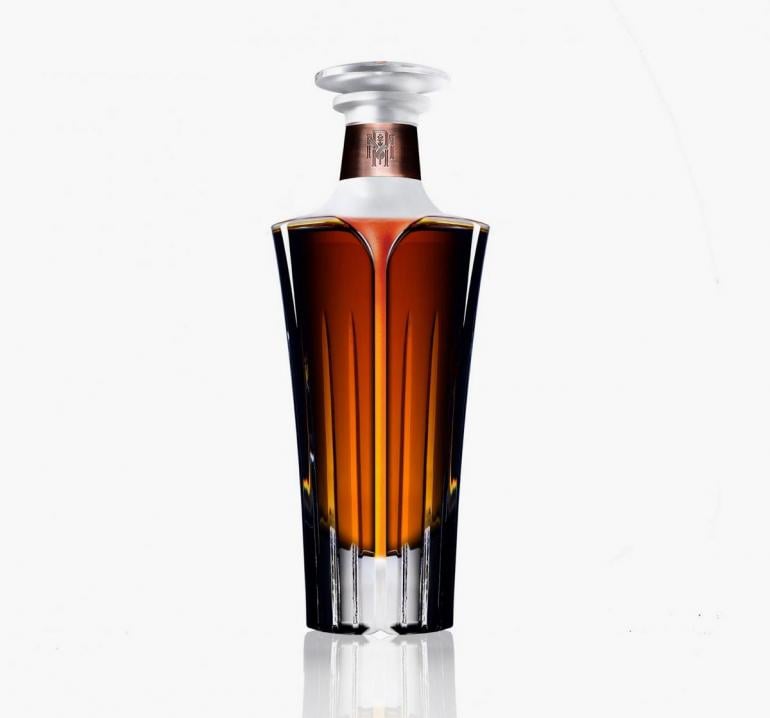 The luxe spirit has been brought to fruition under the supervision of distiller Barry Crockett who noted, ‘Having monitored and sampled the liquid over the years, we’ve found that it’s the ultimate tribute to the dedication, precision, and craftsmanship at Old Midleton Distillery. It’s among the very last remaining whiskey distilled through the largest pot still in the world. This makes it one of the world’s rarest whiskeys by its very nature.’

In all, The Midleton Very Rare Silent Collection will consist of six whiskeys aged between 45 and 50 years, with one edition slated to be released each year. This year’s offering is limited to 48 bottles (44 available for sale), each priced at US$40,000) per 750ml. Fancy sampling the finest from Ireland?

[Via: The Spirits Business]

Tags from the story
Ireland, Whiskey