Hennessy is celebrating their 250th anniversary by releasing a limited edition signature blend of The Hennessy 250 Collector’s Blend. There are just 250 barrels of the Collector’s Blend which are created by Hennessy’s master blender, Yann Fillioux. He has spent four years working alongside the Hennessy tasting committee preparing this cognac. The tasting committee comprises of seven members that would taste over 50 eaux-de-vies helping to decide which eaux-de-vies would go into the final blend. The blend is created with utmost precision and expertise.
Matured in wide-grained Limousin oak casks which add a subtle touch of vanilla and oak, the 250 barrels that hold the 250 Collector Blend have been specially sized by Hennessy’s coopers at La Tonnellerie de la Sarrazine. The most common standard barrel sizes are 350 or 270 litres, generations of master blenders have noted that the smaller barrels produce more elegant spirits. For this anniversary, bespoke 250 litre barrels were created, adding extra wood influence to the final cognac. 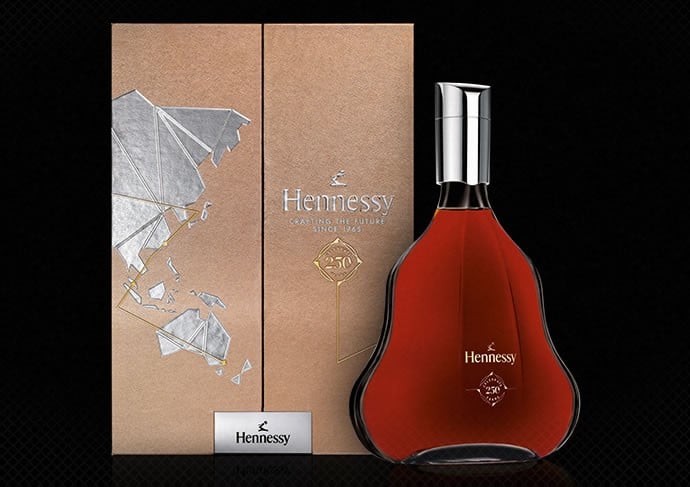 Each bottle is presented as an elegant crystal decanter created by glassware designer Stéphanie Balini (who also designed of the Hennessy Paradis Imperial bottle). The decanter is a sleek and contemporary take on the classic Hennessy shape bottle renowned the world over. 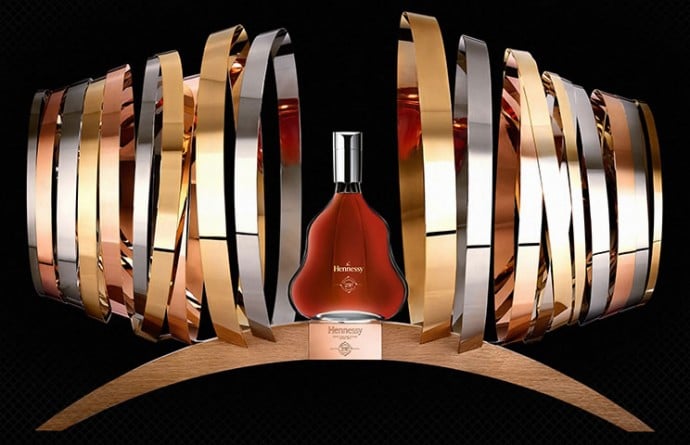 The Hennessey’s Founders Cellar was built in 1744 and acquired by Hennessy in 1850 to mature cognacs. The Hennessy 250 Collector’s blend is now available for approximately $535 per 1 litre bottle.

To celebrate its 250th year, Hennessy will be hosting a series of events through the year. The St. Pancreas station in London will be a stop on the Hennessy’s ‘Time Barrel’ world tour. The Time Barrel is to be set in London for one week in June.